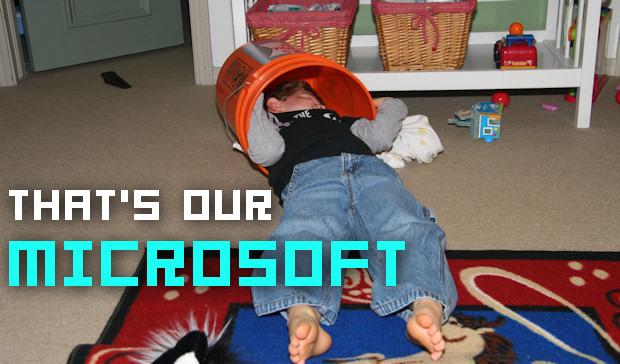 After spending all of Tuesday offline, Xbox Live is back with a bang … or is that a whimper? Reports are coming in from all over the Internet of Live Marketplace not working properly and games disappearing off the face of the Earth. Oh Microsoft, will you ever win?

“Basically they had some unexpected issues. So none of the games that were supposed to go live today ended up going live — at least, this morning,” an XBLA source told us.

Anything else they said was apparently too incrimating for us to post. They may have called everyone at Microsoft a “wanker” or that may be dishonest yellow journalism on my part. Who knows?

What we do know is that Microsoft is “looking into” the various issues and that you might want to double check and make sure everything about your own Xbox Live profile is hunky dory. You never know what else Microsoft may have stuffed up along the way.