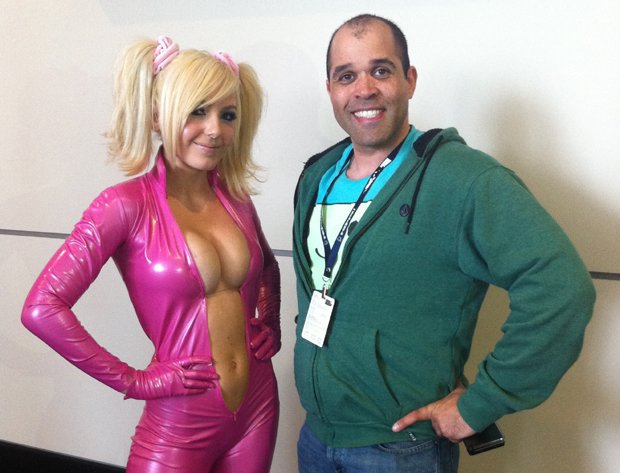 [Update: I’ve asked Robert Khoo of Penny Arcade for comment, but he’s already commented elsewhere, and is apparently all out of comments at the moment. I also just erased the word “didn’t” from a joke in the second paragraph because it was supposed to appear crossed out, but it isn’t showing up that way in some browsers, which makes the joke just look like a typo. Sorry about that folks!]

We just wrapped the second day of PAX East 2012, and we’ve got a lot of video content on it’s way, from both the top notch video teams at Revision3 and my humble little two man production team.

Before we get to that though, we have very special interview with Keith Apicary, the star of Talking Classics on ScrewAttack and rising star in the world of popular dancing (as proven by the +2 million views on his last video). Despite having throngs of fans and adding nothing but character and excitement to every event he attends, Keith was asked to leave PAX East… forever. Lifetime ban. For a crime that he did commit.

It’s not really a question of if he did it or not, it’s the fact that PAX is taking this hard of a stance on a guy that has only worked to make every event he attends more worth attending. The powers at PAX have the right to kick him out, but I think it was the wrong thing to do. It’ll only work to make their shows feel less like a party and more like more like dinner with your in-laws (assuming your in-laws don’t like seeing you in their underwear). 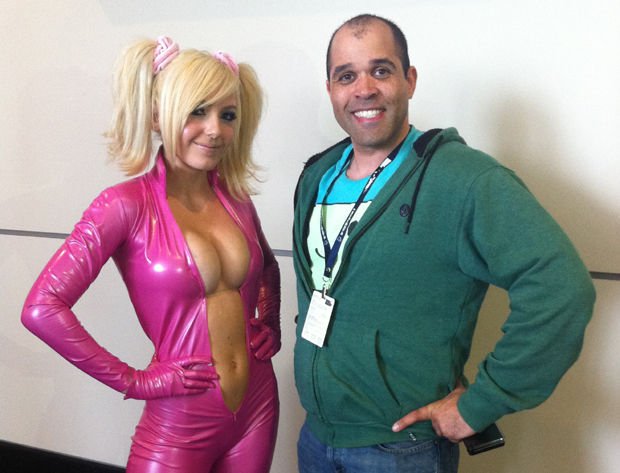 On top of that, right before shooting a very special episode of Talking to Women about Videogames, Jessica Nigri (of Lollipop Chainsaw fame) was asked to leave the show. The way I heard it, she was initially asked to leave the show floor until she had changed out of this particularly revealing outfit. Then after she changed back to her regular Juliet Starling clothes (which she had been wearing for the entirety of day one of the show without issue) she was asked to either change again, or leave the show entirely. Rumor has it that PAX officials suggested that she wear a sweatshirt for the rest of the event, which would make it pretty hard for her to do her job (which is to look exactly like Juilet Starling from Lollipop Chainsaw).

Both of these fine people did nothing “wrong” other than show a PG-13 amount of skin in the midst of a show filled with half naked cosplayers and and robot bodybuilders. Is the human body really that awful? What’s worse, seeing a man dance in his underwear or having to pay $8 for a small cheeseburger? Why was Jessica’s outfit OK on day one, only to have the same outfit considered unacceptable on day 2? Were these two doing anything other than making PAX East a more fun place to be?

Filed under... #Exclusive on Destructoid#Interview#PAX#ScrewAttack