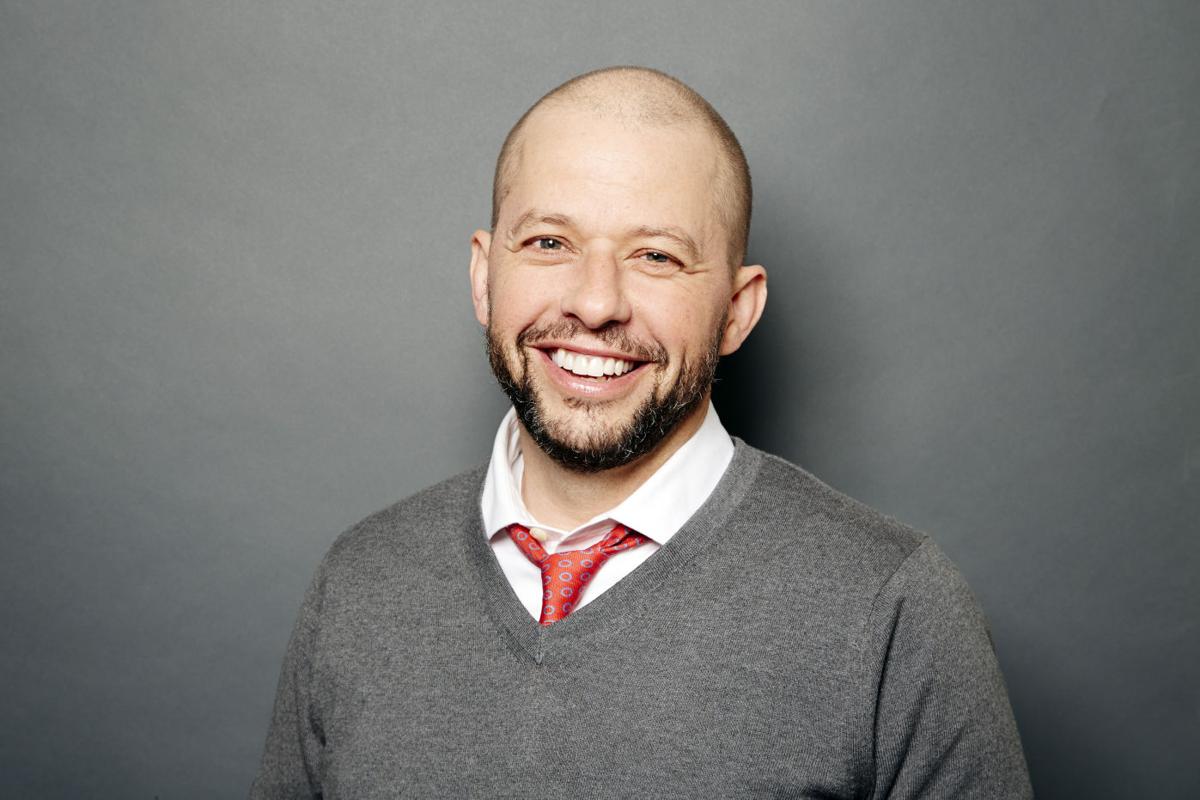 It’s a big year for new characters in the Arrowverse. First, we’re getting Ruby Rose’s Batwoman, and now Lex Luthor is finally going to show up in Supergirl after being teased since the first season. CW just announced that the character will arrive after the massive Elseworld’s crossover that’s set to introduce Batwoman, and will be played by none other than John Cryer.

If you only know him from Two and Half Men you’ll probably think that’s a bit odd, but the actor has been hammering out creepy roles for years now, and I actually like this casting. Cryer has the ability to deliver the insane genius that Luthor needs, plus he’s already shaved his head so that’s one less step to looking the part. Well, he looking the part for Supergirl, I wouldn’t put him into the DCEU or anything. Plus, he already played a Luthor in Superman IV: The Quest for Peace, which… you know what forget I brought that up.

The current seasons of all the Arrowverse shows are shaping up to be something special after varying in quality for so long so I’m hoping that bringing Luthor in can help support that.