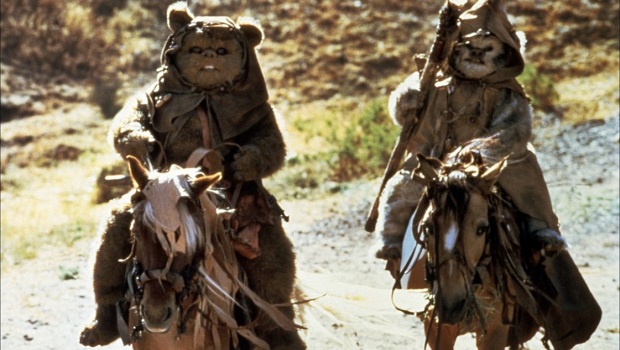 One of the promised features of the Xbox One was the ability to broadcast games on Twitch from the console. Almost two months after its release, we unfortunately don’t know what the status of this integration is.

Twitch has vaguely indicated that it’s just as in the dark as we are, with the onus being placed squarely on Microsoft’s shoulders. In a recent tweet, Twitch stated that “There is no ETA at this time from Microsoft. Expect a few more months. If we know sooner, we’ll update.”

Users have been able to watch content on Twitch since the Xbox One’s launch, just not stream directly. It’s hard to imagine that the streaming giant isn’t upset about this delay, especially given that 20 percent of its broadcasts now come from PS4 owners.