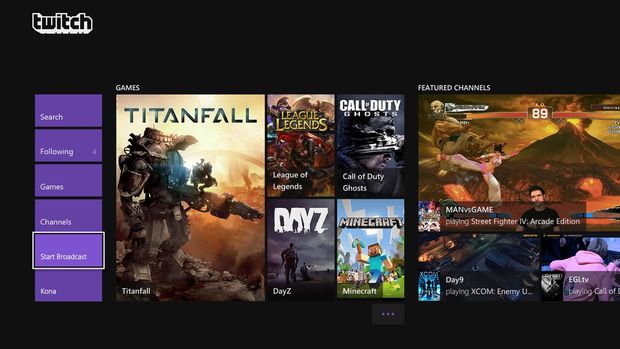 There seems to be a very high adoption rate

It appears as if the Twitch app is going swimmingly on the Xbox One, as the company has shared some positive stats from the launch, which took place on March 11th. Twitch reports that on launch day, 30% of all broadcasters were streaming from Microsoft’s new console, and within the first week there were 108,000 unique broadcasters — which comprises 22% of the entire userbase.

Apparently Titanfall is the number one destination for streamers, as 10 million minutes of the shooter have been broadcasted. The Xbox One Twitch app is relatively the same as the PS4’s counterpart, except for one major difference — Xbox One owners can archive their broadcasts.