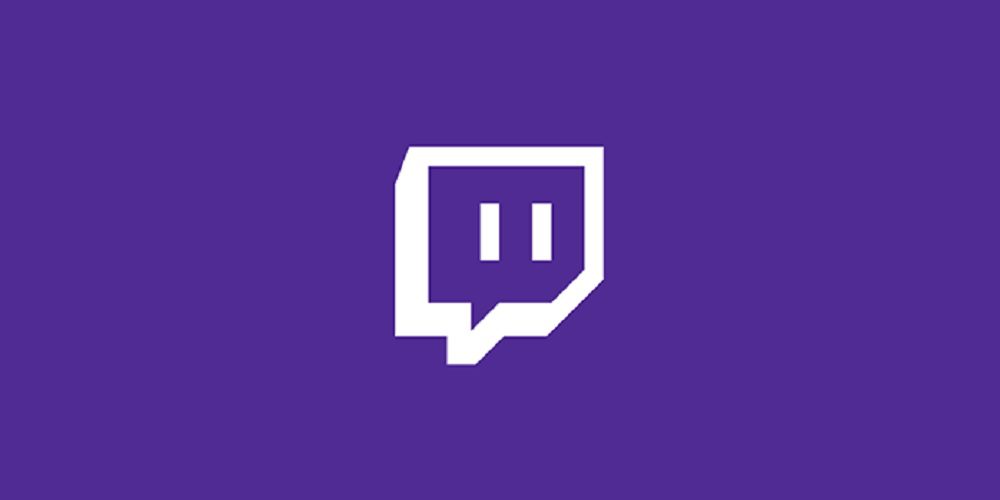 You wouldn’t steal a car…

Streaming giant Twitch has signed a new deal with the National Music Publishers’ Association (NMPA) with an eye to improving the DMCA problem that plagues the site’s users.

While it is hoped that the new agreement will, in time, lead to a more forgiving process for any streamer who uses copyrighted music in their VOD library, it should be noted that the agreement is more a case of Twitch covering its own back in regards to getting into strife with record labels, rather than striking a deal that will vastly improve the situation for the streamers themselves.

Under the new deal, any streamer found in violation of DMCA rules will now be offered a clear warning about their offenses, rather than have their videos instantly deleted — as has been the case in the past. However, Twitch still reserves the right to dish out penalties and deletions to any streamer who the site believes is flagrantly breaking the rules, for example, rebroadcasting a concert or repeatedly playing copyrighted material on a regular basis.

“Both NMPA and Twitch are creator-focused and our respective communities will greatly benefit from this agreement, which respects the rights of songwriters and paves the way for future relationships between our publisher members, songwriters and the service,” said NMPA president David Israelite. “Through our discussions, Twitch has shown a commitment to valuing musicians and to creating new ways to connect them with fans in this burgeoning and exciting space.”

Ultimately, the new agreement is about putting Twitch and its parent company, Amazon, in a safer and better-legislated position with the music industry. Humble streamers will still be required to follow all of Twitch’s current rules and regulations regarding the broadcasting of copyrighted content, but they might, at the very least, get a better opportunity to “course-correct” and alter their videos before Twitch come wading in swinging scythes with reckless abandon.