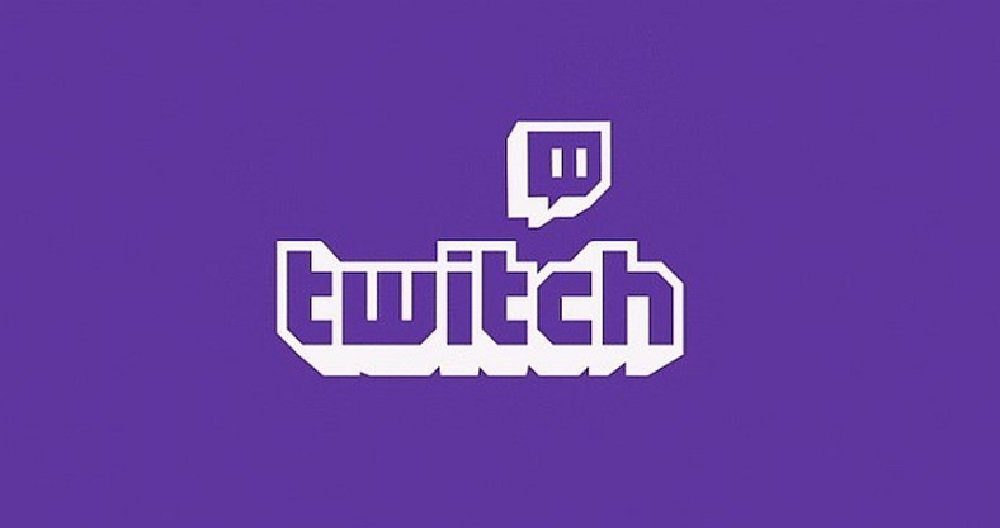 The Sound of Silence

Twitch has implemented a mass purge of videos and clips from the VOD sections of its huge user base. Thousands of clips were removed from Twitch users’ archives in a mass crackdown of the use of copyrighted material on the live-streaming website. Twitch has forgone its usual routine of requesting users take down the videos themselves, and is not offering those affected the opportunity to appeal.

In an email to many of its partners, obtained by esports writer Rod Breslau, Twitch stated that “We recognize that by deleting this content, we are not giving you the option to file a counter-notification or seek a retraction from the rights holder. In consideration of this, we have processed these notifications and are issuing you a one-time warning to give you the chance to learn about copyright law and the tools available to manage the content on your channel.”

Twitch also requested that all of its users go through their archives and voluntarily remove all videos that feature copyrighted video, music, or other media. The purge is believed to be a Hail Mary play instigated by the streaming site after it had received “thousands” of individual complaints and DMCA notices from music labels and other copyright holders, leading to an unmanageable backlog of videos requiring investigation.