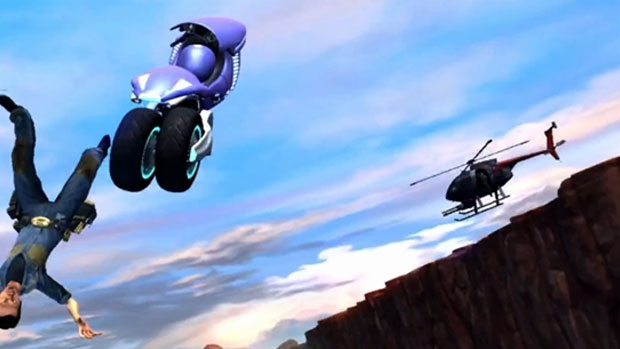 The upcoming Road Rash-esque LocoCycle is now headed to the Xbox One as a launch title, with the original Xbox 360 version pushed to a “further date,” according to Twisted Pixel. It’ll be launched as a “digital exclusive” through the “New” Xbox Live marketplace on the Xbox One, whenever that launch may be.

Sadly, there were no hints dropped as to when that is, but all bets are on for Microsoft to provide that information on Monday morning during their press conference. I liked what I saw of LocoCycle, and considering the developer described the combat as “Bayonetta-esque,” I’m definitely watching out for this one.