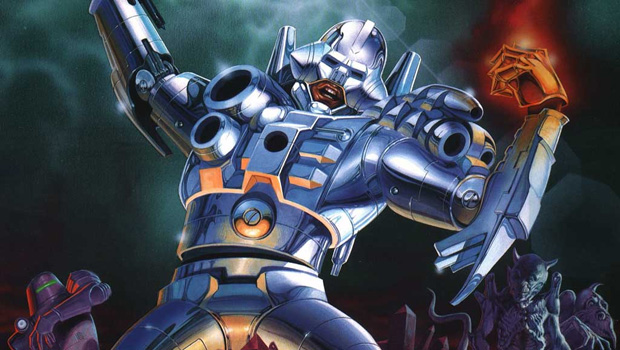 It should be well worth the wait

Germany’s own Chris Hülsbeck was honored by fans and colleagues at Soundtrack Cologne 9.0, with the 25-year veteran being the guest of honor at the conference event and concert celebrations. But with his presentation did come the news that the Turrican Soundtrack Anthology has been delayed.

Originally scheduled for December of this year, the box set has now been pushed back to spring of 2013 to allow for proper time to finish all the arrangements across the four-CD collection. While news of the delay is unfortunate, fans can rest assured that the music is really taking shape and sounds great. Plus, the new orchestral arrangement of Turrican II by Roger Wanamo of Symphonic Fantasies fame was performed and recorded during the concert, featuring over 10 minutes of incredible orchestrated renditions of the all-time classic soundtrack.