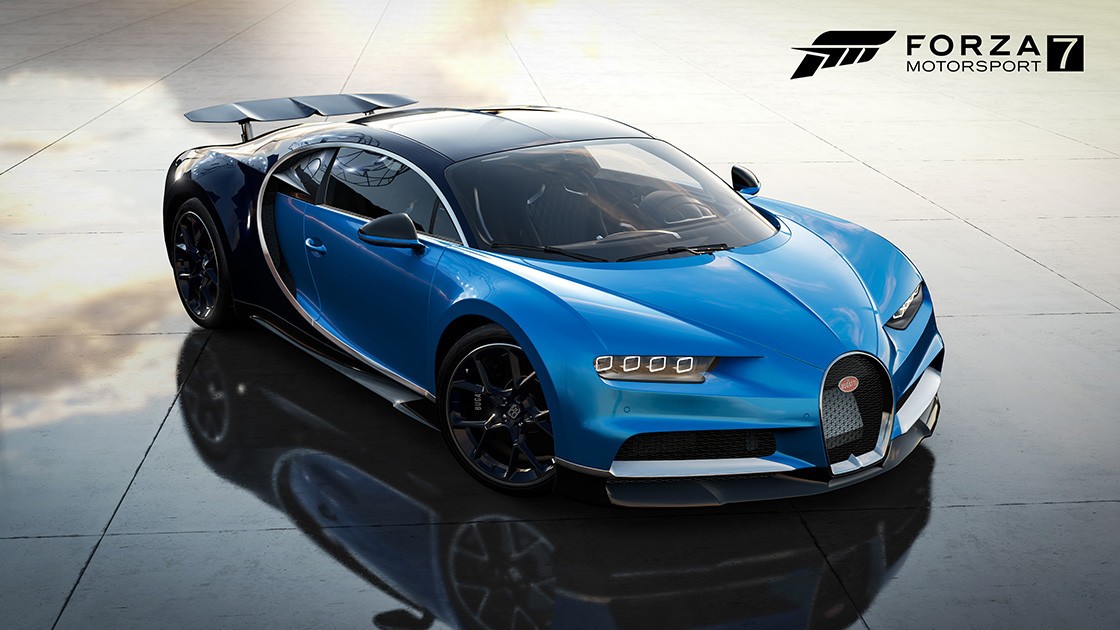 Focusing on free DLC instead of Forza 8

In a recent live stream on Mixer, Forza Motorsport developer Turn 10 Studios announced that it is hard at work on improving Forza 7. The team is focusing development time on providing free updates to Microsoft’s flagship racing series and working to improve the general reception around the game. Chris Esaki, creative director at Turn 10, also stressed that the team is currently not developing a Forza Motorsport 8 yet, opting to work more on the last title instead of the future of the series.

That sounds very promising, to me. While I didn’t expect a sequel to be happening this year (Forza Motorsport and Horizon trade years to give each team more time to develop), my biggest complaint with Forza 7 was the introduction of loot boxes and how it affected the core experience. Having the team continue to polish and refine the design of the game could mean that 7 will end up being the defacto Forza game…up until the inevitable 8 comes out.

If you were wondering about the future of Forza Motorsport, this should put your mind at ease.