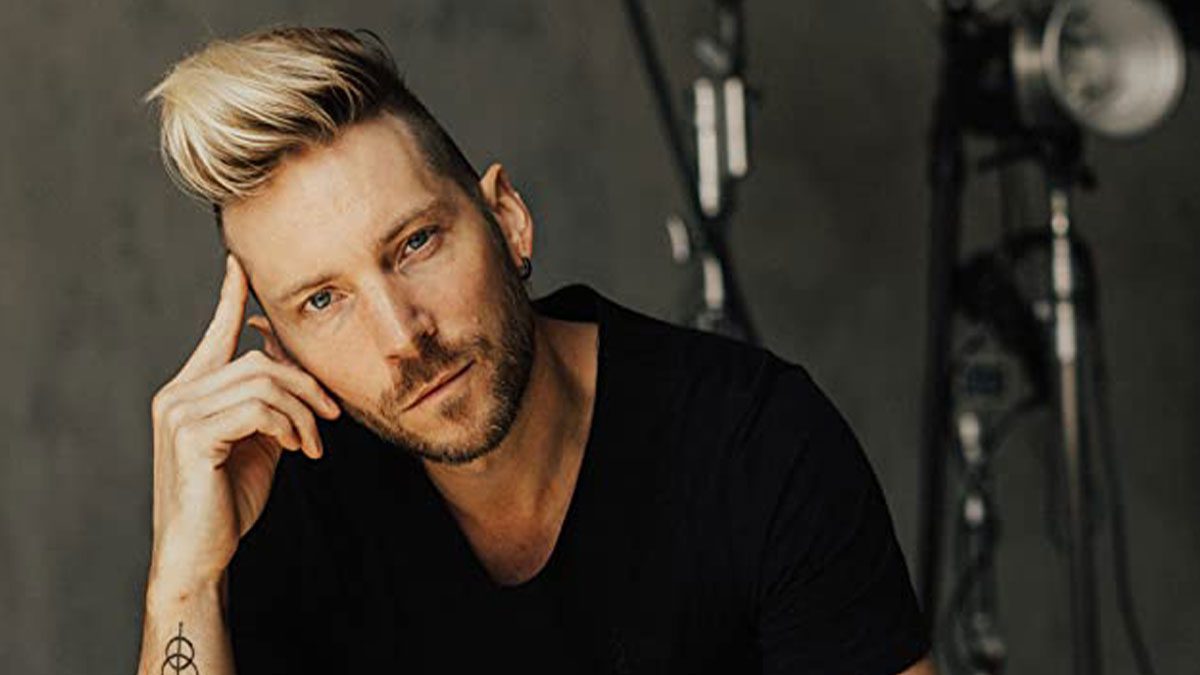 Disappointed, but not surprised

Last of Us actor Troy Baker has been known to ruffle some feathers on Twitter in the past few years, and he’s just stoked the flames again by pushing NFTs to his followers.

He shared this morning that he would be partnering with Voiceverse NFT, which claims to have NFTs built by AI that “[provide] you ownership to a unique voice in the Metaverse” that you can use in Discord, Zoom Calls, YouTube, TikTok, or anything else that would require a voice.

I’m partnering with @VoiceverseNFT to explore ways where together we might bring new tools to new creators to make new things, and allow everyone a chance to own & invest in the IP’s they create.
We all have a story to tell.
You can hate.
Or you can create.
What’ll it be? pic.twitter.com/cfDGi4q0AZ

In partnering with voice actors, which includes Charlet Chung of Overwatch fame and Andy Milonakis of the Andy Milonakis Show, the idea is that the NFTs give you access to virtual voice actors to create podcasts, read scripts, or really do anything else that a voice actor might do. Much like normal NFTs, you can immediately see why this would be a problem for smaller creators. Replacing real voice acting jobs with AI-generated voices would mean no work for any smaller actors who are trying to get a start. Not to mention all the usual NFT problems like the havoc they wreak on the environment.

Needless to say, Baker’s tweet was not well received, and has caused a flurry of angered responses and his name to trend on Twitter.

His phrasing of “you can hate, or you can create” is particularly under fire, because it’s already bad enough for artists that he’s promoting NFTs in the first place, but he then went out of his way to antagonize them. This is not a hate for the sake of hating situation, but rather people expressing their real concerns about something harmful that Baker is supporting.

Just look at the shady NFT scheme that Troy Baker is promoting. Like christ dude, how shameless do you have to be? And what a big middle finger to other voice actors. What a terrible example to set in his position and level of prominence. pic.twitter.com/LNWL8nhBym

The NFT conversation has been rampant in the gaming community over the past few weeks, with companies like EA and Sega expressing their support as well. The team behind STALKER 2 tried to include NFTs in their upcoming release, only to cancel the plans less than an hour later after fan backlash. It seems like we won’t be escaping the controversy surrounding NFTs for a good while, no matter what form they come in.