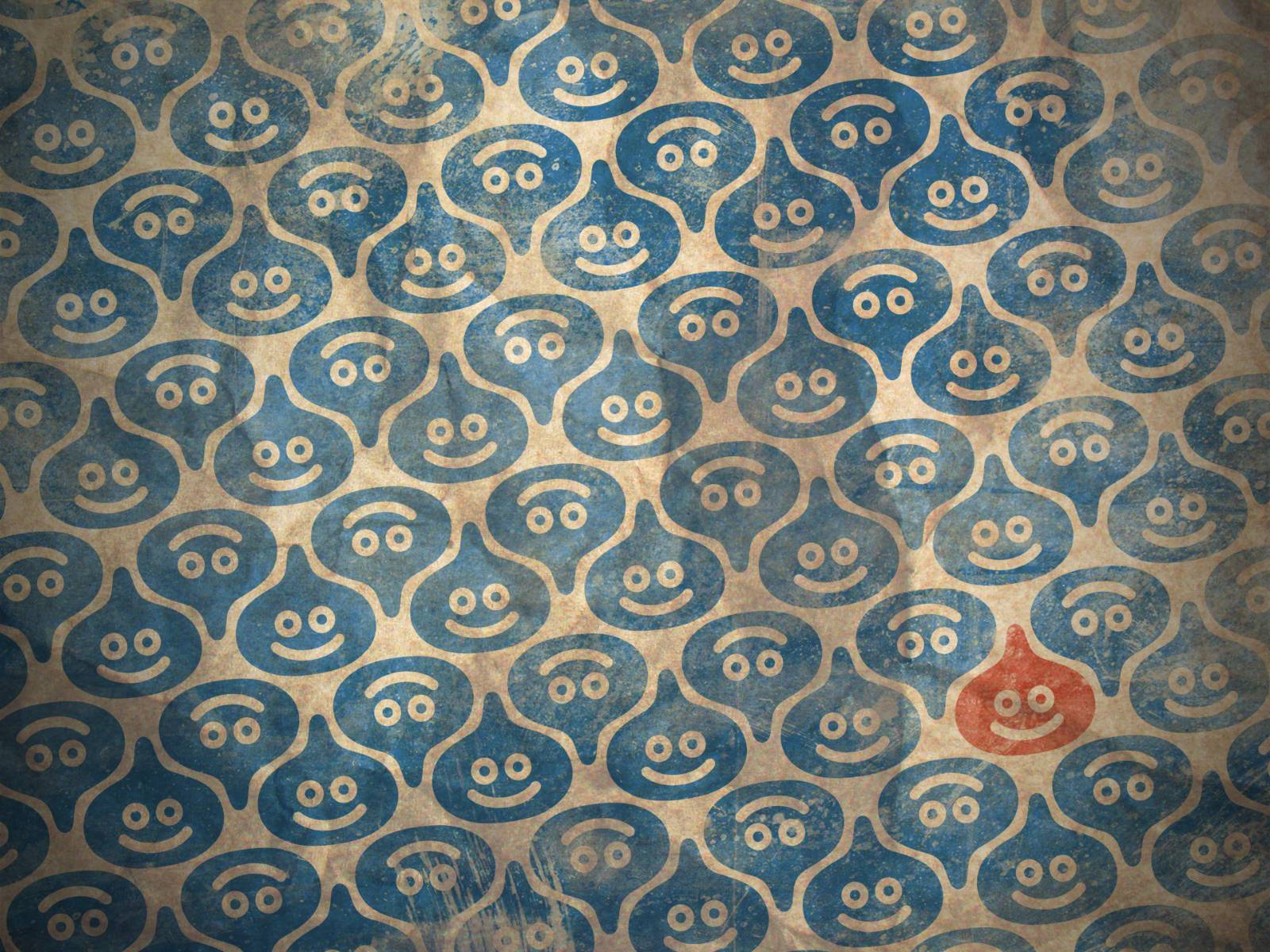 Well here’s a surprise. While the big news of the day is Dragon Quest XI is coming to the PlayStation 4, it would appear that another game in the franchise will also be making its debut on the system at some point.

Hope you like retro, as the original Dragon Quest appears to be heading to PlayStation 4.

A trophy list for the game popped up today on the site Exophase, which you can take a look at below. Translating the trophies reveals they are tied to basic actions, such as acquiring the various legendary relics, rescuing the princess, etc. 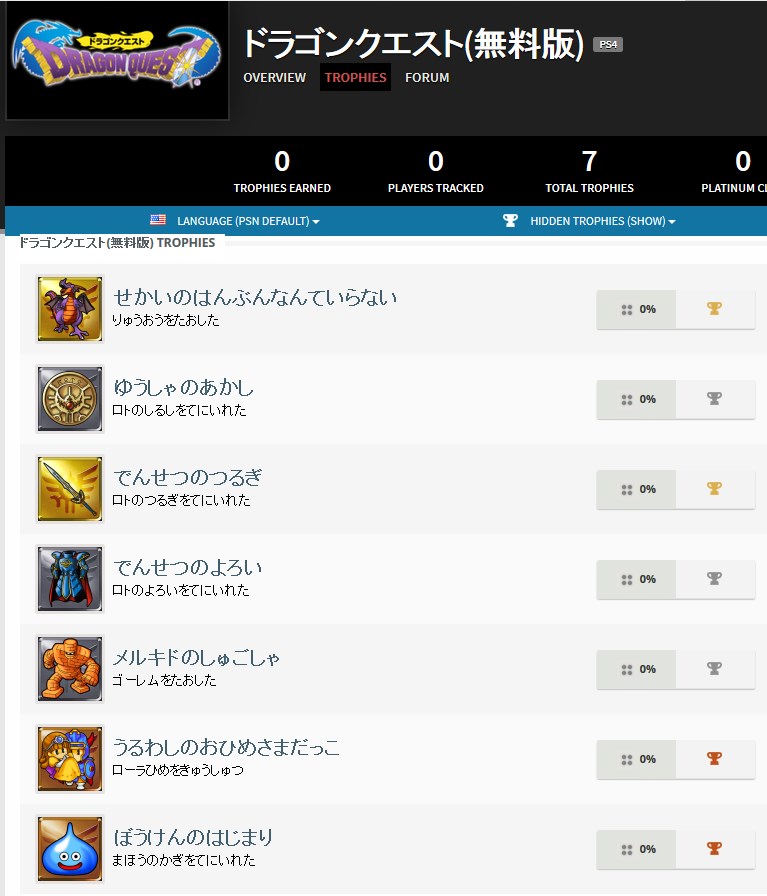 At this time, it’s not even known when or how this is being released, other than it could possibly be Japan-only. It’s definitely not a pre-order bonus for Dragon Quest XI, as that has already launched in Japan and there’s no other games on the horizon. I also can’t see Square Enix simply giving something like this out for free with no strings attached, especially when the original is still a paid product on Nintendo’s Virtual Console service. It would be best to hold off on any excitement until we find out exactly what is going on with this.