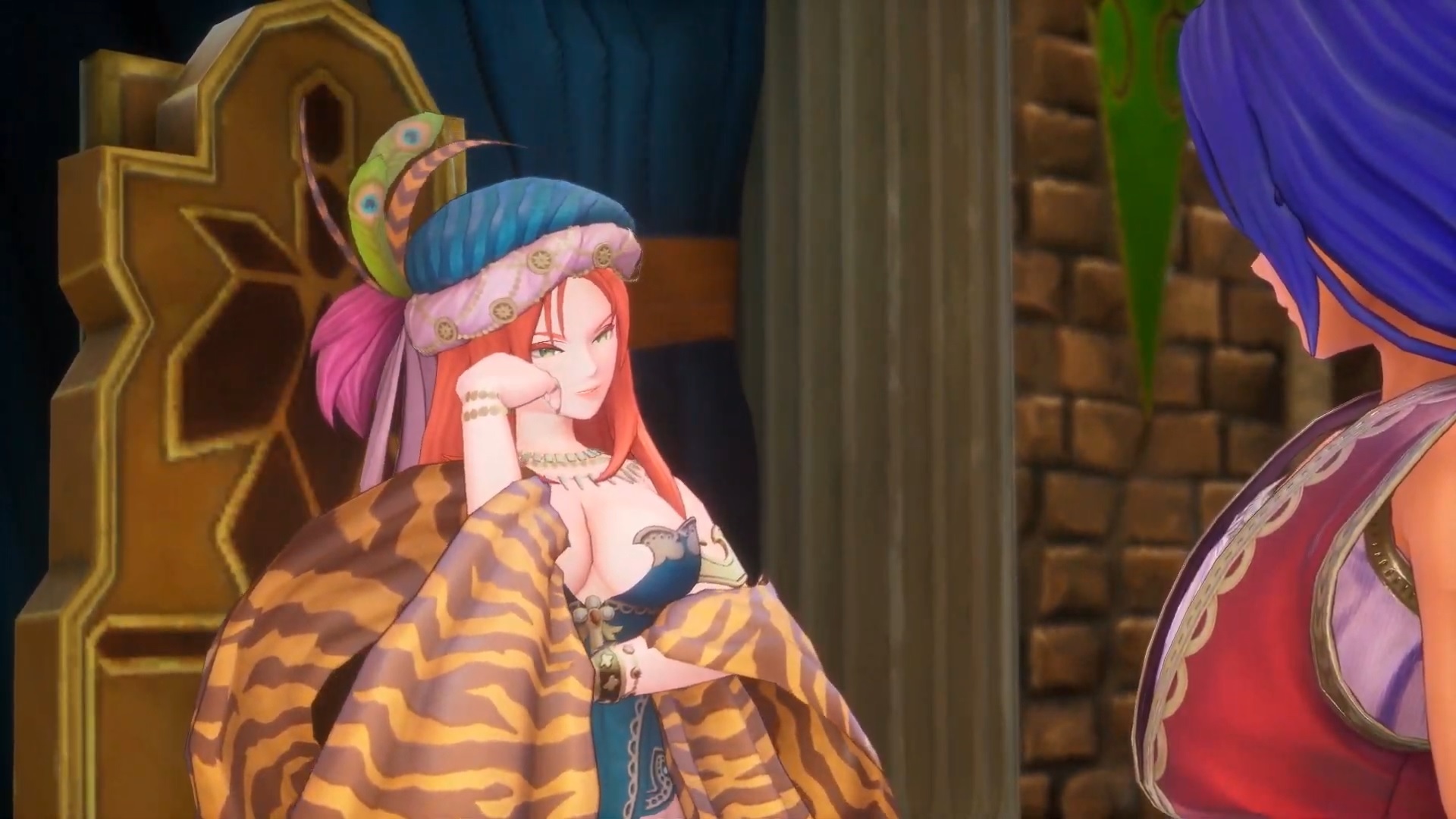 In this full HD remake of a beloved RPG, the combination of characters you choose determines which interwoven story youâ€™ll experience. The wheels of fate turn once more when, #TrialsofMana, comes to #NintendoSwitch on 4/24!https://t.co/HKxDLRWIiU pic.twitter.com/OII5EFZvBx

Square Enix gave us a short look at the upcoming Trials of Mana remake during the Nintendo Direct tonight. Apart from looking stunning, we also got confirmation of a release date for the game. Players will be able to get their hands on the once mysterious title on April 24, 2020.

As for how the remake is shaping up, this looks like a much more dramatic overhaul than what Secret of Mana got. Instead of just a simple graphical overhaul, it seems like boss battles are getting expanded and player movement is being completely altered. There will be free range of movement during combat, which is one of the biggest issues people had with Secret of Mana.

It definitely looks exciting and I like the inclusion of voice acting. I hope there’s an option for dual-audio, though.