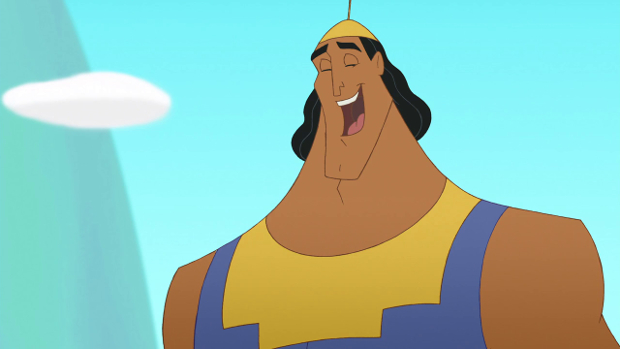 And more from the affable man, including a consumer’s right to choose

SCEA President and affable conference frontman Jack Tretton was on IGN’s Up at Noon, talking a bit about Microsoft, along with answering some PS4 questions. Tretton noted that the decisions Sony has made about its new console that have resonated — price point, no DRM restrictions, and so on — were less shrewd responses to its competition than part of a concerted ideology that began post PS3 launch, in 2008.

“We did a great job designing platforms in the past but I think we talked to the consumers and talked to the development community after the fact,” Tretton said of the company’s past strategy. Indeed, the PS4 has been built heavily on feedback and direct developer relations, as chronicled soothingly by Mark Cerny in this insightful lecture.

Meanwhile, on Microsoft’s recent DRM, used-games-restriction flip flop, Tretton said, “better late than never, I guess they got the message.” And how.

When asked about removing the PlayStation Eye as a packed in device to help hit their low cost goal, Tretton said, “for the development community and the consumer it should be a choice. To force every consumer to have one on day one when some of them may be on a limited budget and don’t necessarily have the interest in it, or to mandate that the development community has to support it, ends up coming up a little bit short in terms of things that people can get excited about.”

On why he isn’t rocking a Twitter account, he reminded, “There’s a lot of good fake ones out there.”

There was even a brief acknowledgment of the Vita’s existence. Apparently remote play with the PS4 will be functional day one and the Vita’s fan base is dedicated, with owners on average purchasing ten games a piece. The problem with the latter is that the dedicated fan base is likely smaller than Sony wants it to be. Still, Tearaway is coming, along with a heck of a lot of great indie stuff (ports or otherwise).