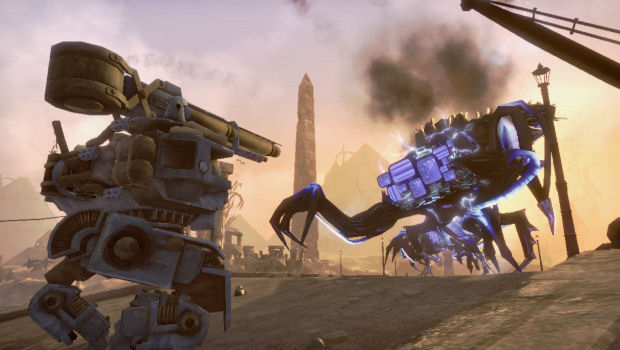 Double Fine’s Trenched can’t be released in certain parts of Europe because nobody at Microsoft thought to look up trademarks. If somebody had, they’d know that a Portuguese board game called Trench has the rights to the name.

Rui Alípio Monteiro filed the trademark in 2007, and it covers videogames as well. Monteiro refused to make a statement on the matter, as did Microsoft. This news could mean a lengthy delay for Trenched in Europe, or Double Fine could go the easier route and change its name.

Frankly, the whole release of Trenched seems to be rather screwed up. Nobody’s put any marketing into the thing, and now it can’t even hit Europe because of an issue that game companies have had to be avoiding for years. Silly, silly stuff.