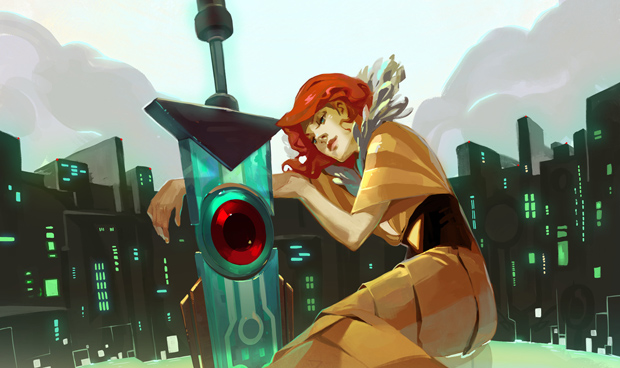 Listen for free via stream

Supergiant is hosting a weekend sale for Transistor on Steam. At 33 percent off, you can grab the action-RPG for $13.39 and its soundtrack for $6.69 until August 4.

There’s also a special something for those of us who already have Transistor — an 80-minute bonus album “of alternate music tracks, featuring the amazing vocals of Ashley Barrett and instrumental versions of some key pieces from the soundtrack.” This is a free update for owners of the original soundtrack on Steam and Supergiant’s own site.

That said, the studio is graciously offering free streaming on Bandcamp and YouTube. Hum away!