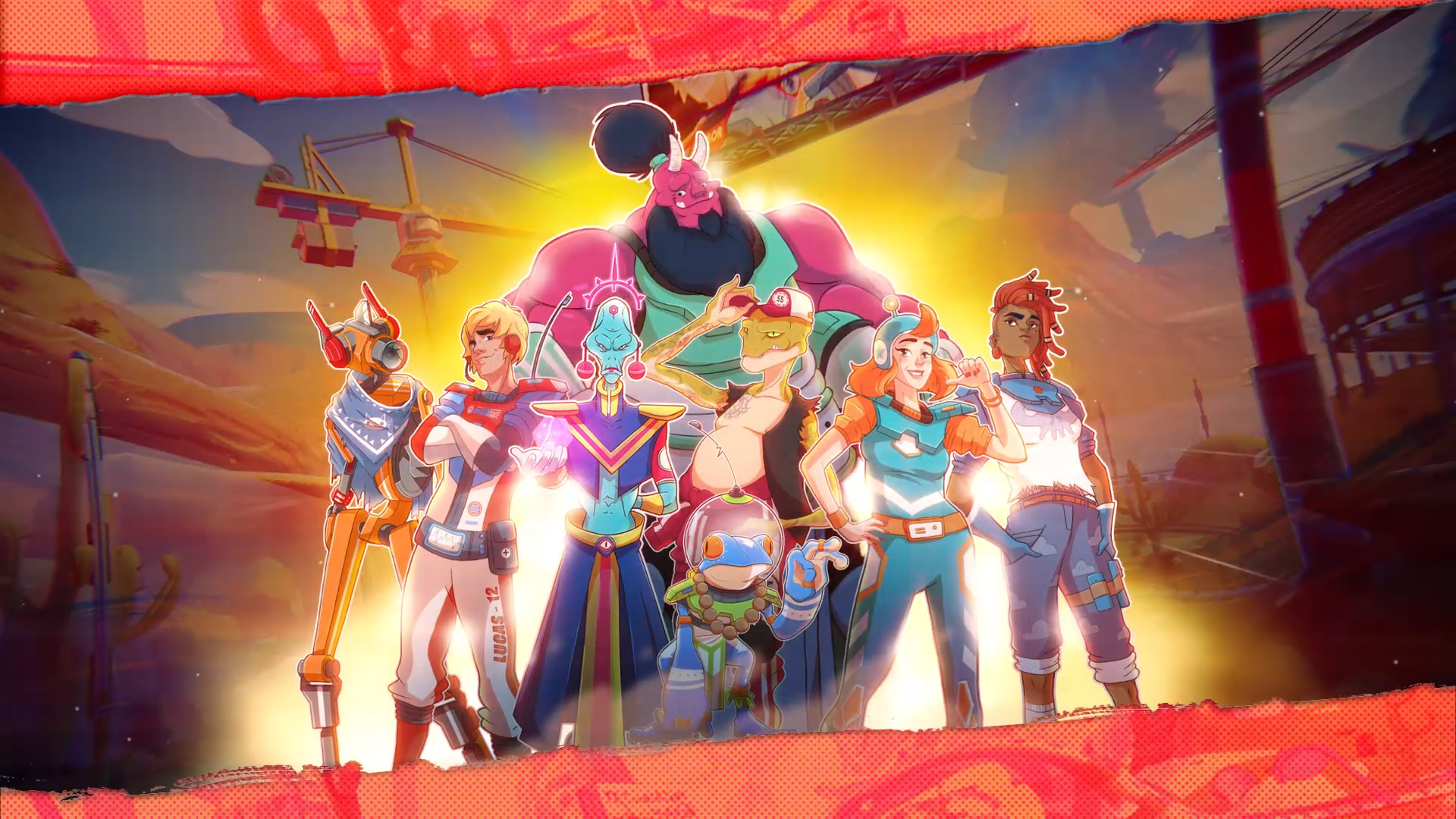 Trailblazers won me over with its simple but intriguing concept. It’s a three-on-three futuristic racing game in which you’ll paint the track as you race and gain boost while riding over your team’s color. Today, we’ve got another look at the PC, PlayStation 4, Xbox One, and Nintendo Switch-bound game.

I don’t think this will blow anyone away, but it looks like a neat take on the genre, for sure.

Trailblazers is due out in May on all platforms and, once again, I have to commend it for having local support. It’ll be playable in two- and four-player split-screen as well as six-player online.