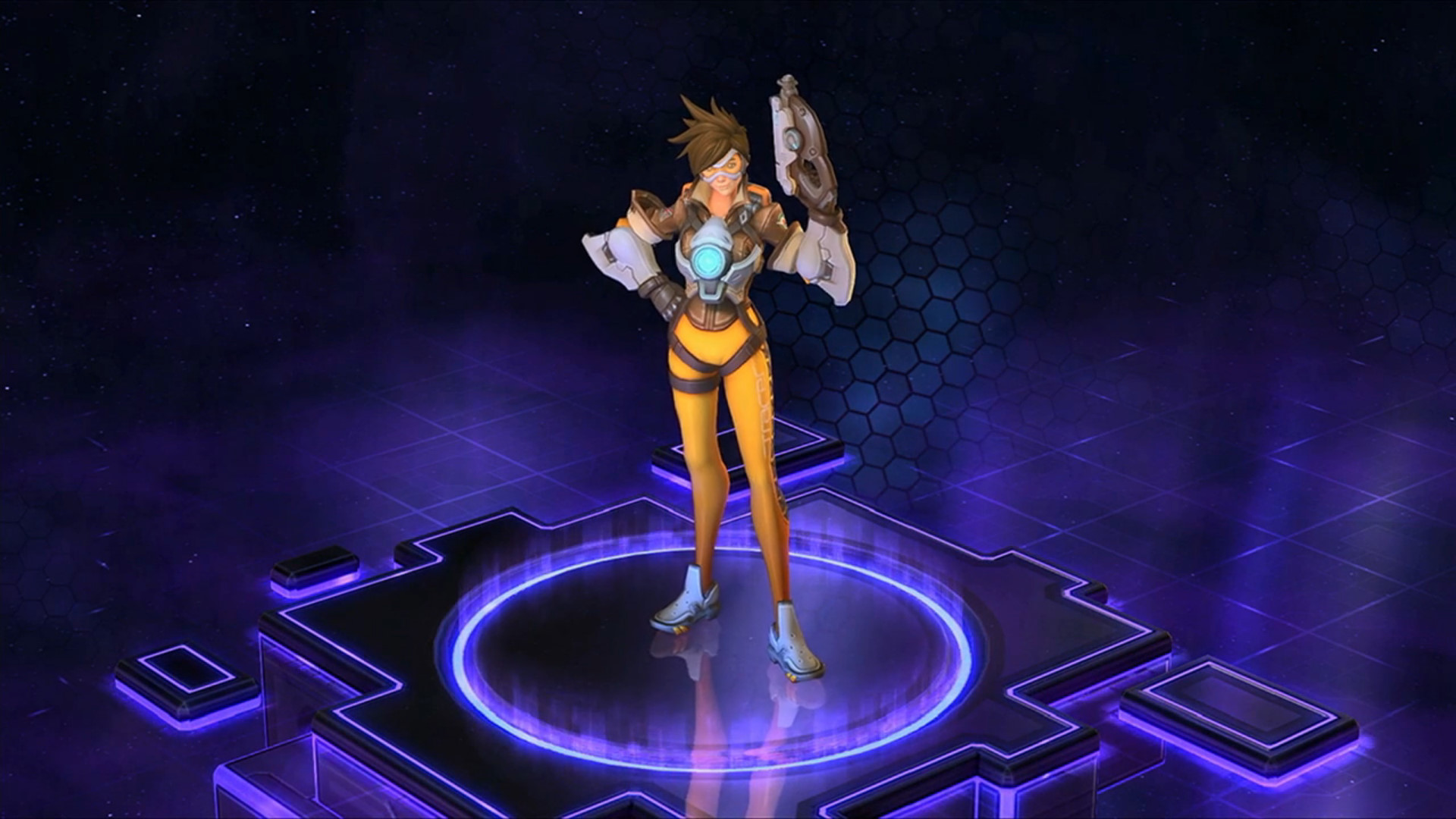 Pre-orders get her a week early

Blizzard has finally shared the release date for Overwatch‘s Tracer, who is hitting Heroes of the Storm in a crossover event of sorts. Players who pre-order the game on PC will net her on April 19 — and she’ll hit the general public a week later on April 26.

As a reminder, she can move and shoot, and unlocks her Heroic ability (ultimate) at level 1. The video below shows off all her alternate colors and skins, as well as her mount. I’m pretty excited to player her myself.

Also, I had to laugh at the way Tracer was presented at the Heroes Spring Championship — think of the children!