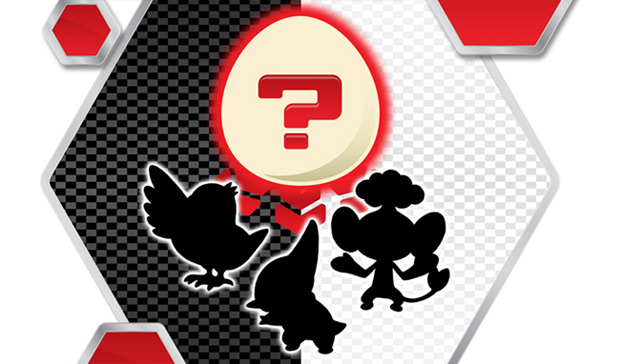 Admit it — you know who those Pokemon are.

Toys”R”Us will be hosting The Secret Egg distribution for Pokemon Black and White from Wednesday, April 27 through Tuesday, May 31 at stores nationwide. The press release says we need to be like Ash, and nurture our egg. By that I can only assume they mean bike riding, followed by more bike riding.

Hopefully, the hand-outs will have something to differentiate them, as is usually the case for limited-time distributions such as this. Otherwise, they’re all fairly easy to obtain, so what’s the big deal?