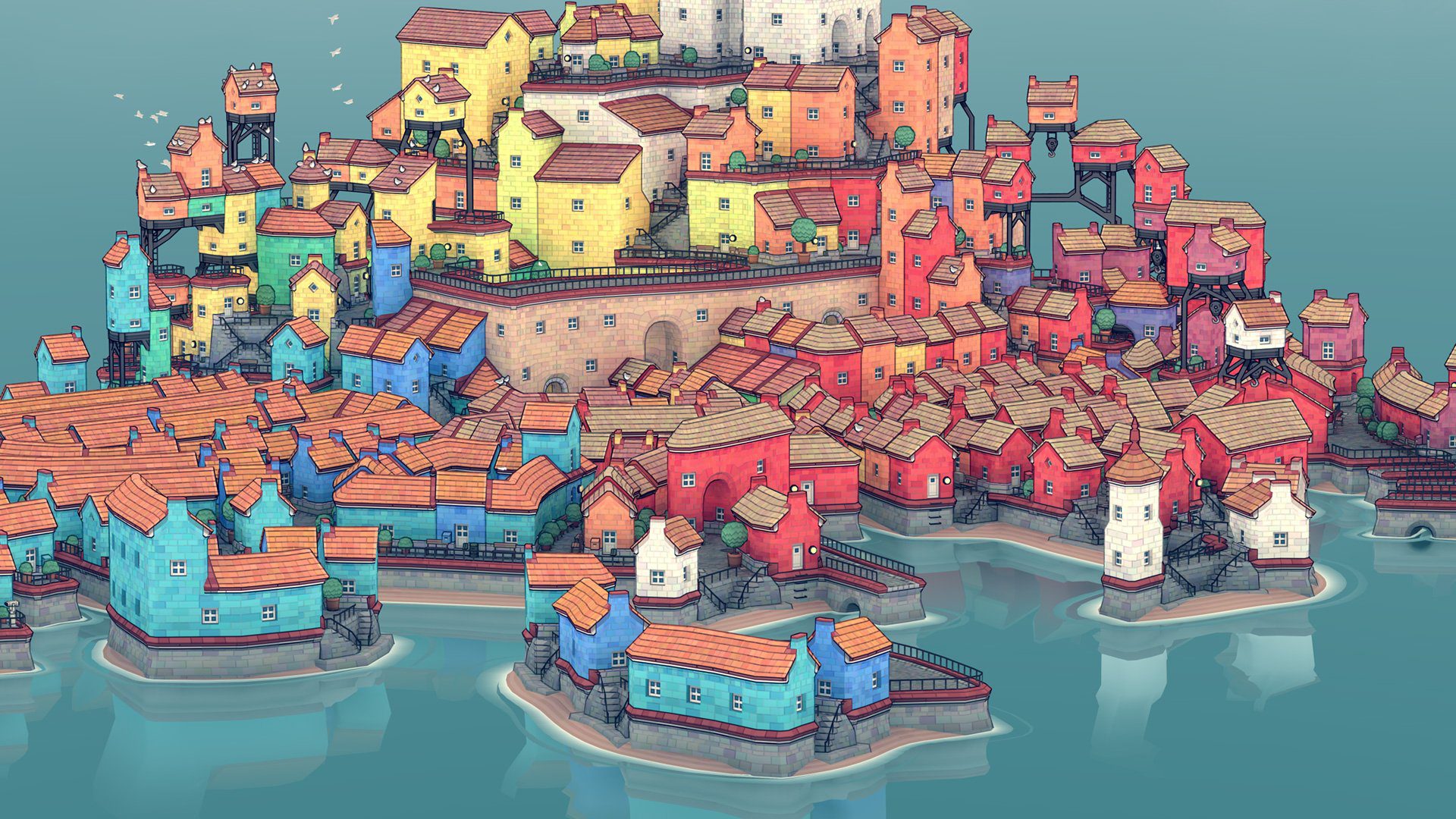 It’ll be finished on PC, Nintendo Switch, and mobile this summer

The town-building plaything Townscaper is coming to Nintendo Switch, iOS, and Android later this summer from Raw Fury and creator Oskar Stålberg, whose name you might recognize from Bad North.

If you missed the initial Steam Early Access chatter about Townscaper last year, it’s still a work-in-progress on PC – the latest notable update made the plops and blips sound “80 percent more professional and 120 percent more pleasant.” The final PC version will also launch in summer 2021.

This isn’t a game for people who crave direction or enjoy getting deep into the nitty-gritty management of typical city-builders, but it will be perfectly cozy for anyone who enjoys the simple act of building a scenic island town in a care-free sandbox. As Stålberg says, this is “more of a toy than a game.”

It’s cool to see a unique passion project like this do well enough on Steam to justify a Nintendo Switch version. I think it speaks to just how wide-ranging games have become in the console space.