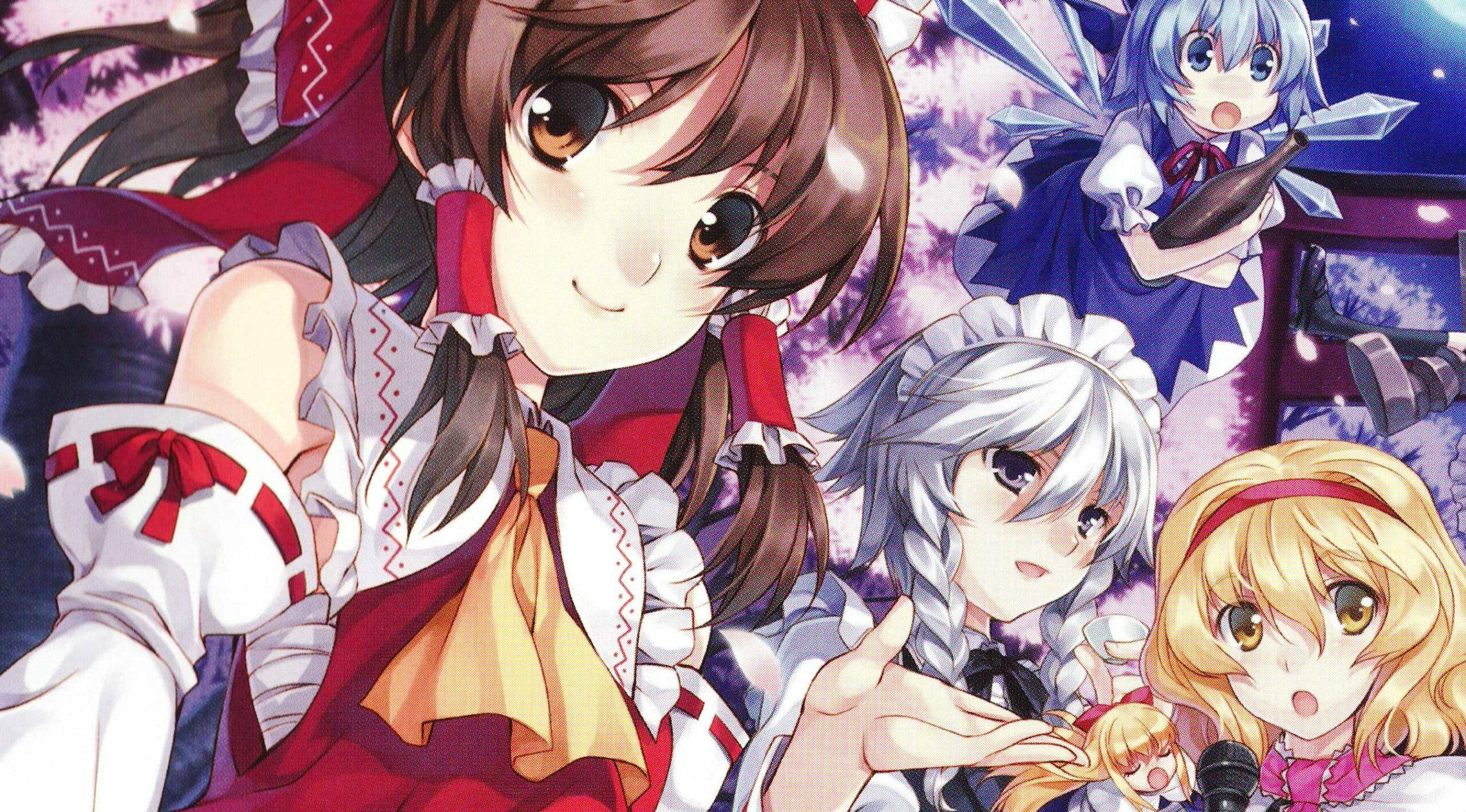 Originally slated for a May 6 release on PS4, Touhou Sky Arena is now being pushed back to a “May window.” Developer Area Zero cites “last-minute adjustments” for the title, with nothing in specific. So if you were planning on downloading it with your Japanese PSN account, you may have to wait a bit!

As a departure for the franchise’s typical shoot ’em up style, the Sky Arena series, which kicked off in 2011, is a 3D arena fighter.