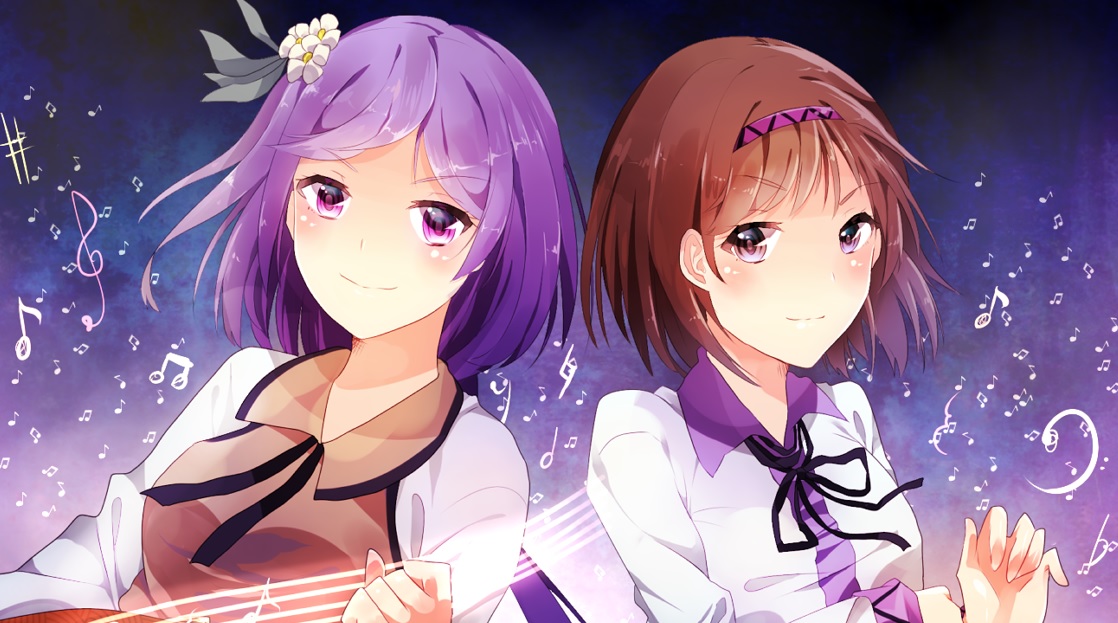 But is an official localization on the horizon?

Despite its popularity, Touhou‘s creator Jun’ya “Zun” Ota has been reticent to commercialize or distribute the series outside of Japan, making this digital release via Playism a significant deviation in behavior.

Speaking with Siliconera, Playism marketing manager Nayan Ramachandran said getting Zun to agree to the deal was a matter of persistence more than anything. As for a localized release via Playism’s western storefront, Ramachandran asserted he could “neither confirm nor deny an English version.”

I bet we see one sooner or later.