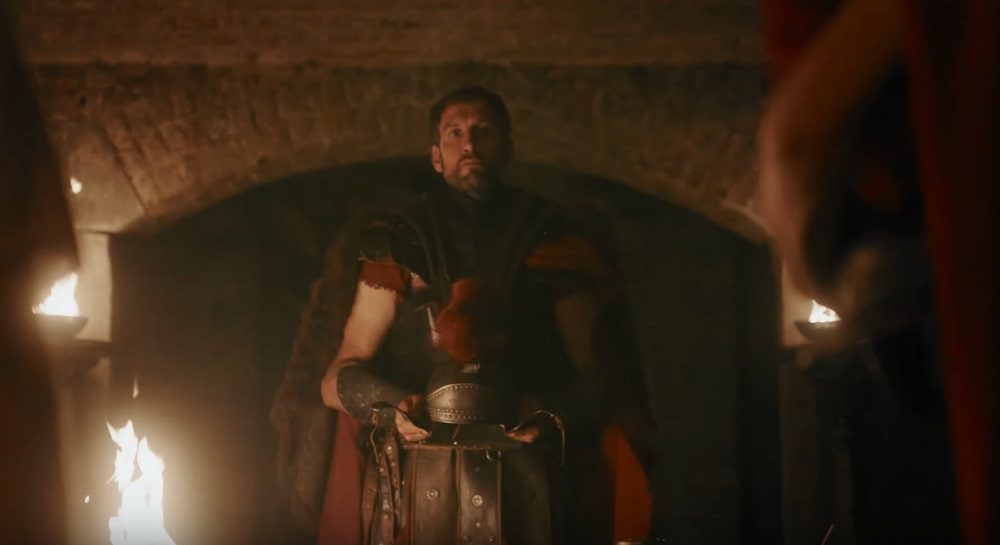 Lend me your ears

Publisher Sega, in association with developers Creative Assembly and Feral Interactive, has announced that a remastered edition of its game-changing strategy title Rome: Total War will launch on PC via Steam April 29, priced at around $30.

First released back in 2004, Rome: Total War was the third entry in the best-selling Total War franchise, following the release of Shogun: Total War in 2000 and Medieval: Total War in 2002. Rome was the first entry in the strategy series to feature a fully 3D map as well as free, open-world movement, as players managed (or mismanaged) the rise of the Roman Republic.

Would-be Caesars are responsible for the building of cities and micro-management of its citizens and economies, while fending off invaders and conquering new land via real-time tactical combat. Rome: Total War received rave reviews on release, and would go on to bag a plethora of awards.

Total War: Rome Remastered includes the original release in its entirety, complete with its expansions “Alexander” and “The Barbarian Invasion.” Visuals have been completely overhauled in 4K resolution, and spruced up with new models for buildings and battle units, as well as a range of immersive new effects include dust clouds and heat haze. Rome Remastered supports ultra-widescreen displays and native UHD resolution.

Various user interface elements have also been reworked, allowing for better camera movement, new icon overlays, and a selection of new commands and features to both economize and improve the battle system. An expanded multiplayer mode allows for cross-platform combat on PC, macOS, and Linux systems, so you can ensure your faction is not only the best in Rome, but in the world. All-in, this looks like an excellent way to experience, or re-experience, one of the strategy genres most popular and defining releases.

Total War: Rome Remastered is now available to pre-order on PC via Steam. As a neat bonus for fans, players who already own the original release on Steam can pick up the remaster at half-price, provided you make the purchase before May 31.