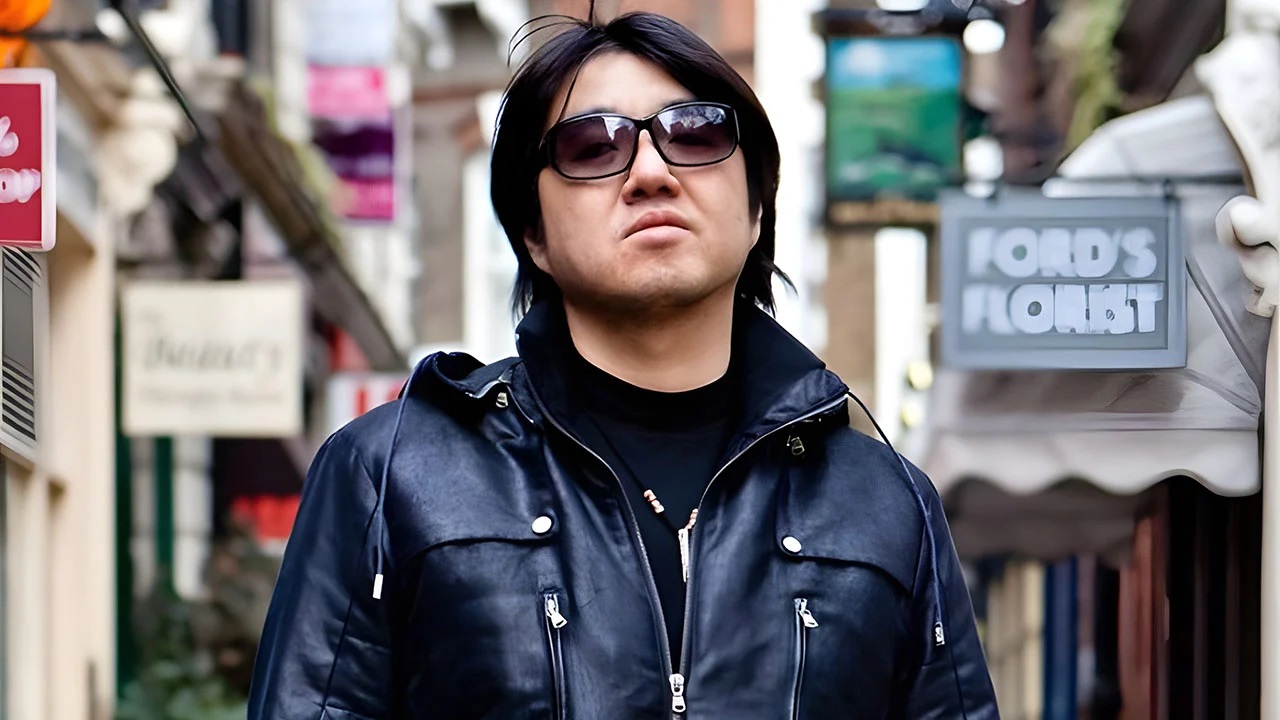 Studio veteran steps away after 19 years of service

In somewhat shocking news for the fighting game community, developer Toshimichi Mori announced his departure from veteran anime game studio Arc System Works. Mori announced that he was leaving the studio in a new and succinct statement posted to Twitter just yesterday.

“I have something to report to all of the users,” begins the message. “I, Toshimichi Mori, have left Arc System works, the company I worked at for many years. I have nothing but gratitude towards the staff of Arc System Works and others who have worked with me, as well as all the users who supported us. Thank you from the bottom of my heart.”

Mori has been a stalwart member of Arc System Works for just shy of 20 years, where he has worked on popular fighting game franchises such as Guilty Gear, while being best known as the creator of another tightly-held anime scrapper, BlazBlue. Mori’s departure, understandably, leaves questions hanging over the future of the latter franchise, questions which the developer references in his statement without an answer.

“I will depart from Arc System Works,” continues Mori. “This may cause some feelings of anxiety, especially among fans of the BlazBlue series. For this, I sincerely apologize. At the moment I’m thinking of creating and delivering a game for the users in some way, and am going to focus my strength on that endeavor. Your support would be much appreciated.”

While it sounds, clearly, that Mori intends to remain in game development, perhaps focusing his talents and abilities on a new title on an independent basis, this does not automatically spell doom for BlazBlue. While the franchise IP will obviously remain with ArcSys, there are many talented fighting game developers at that studio who worked on the series. And so, hopefully, BlazBlue will be able to continue its own legacy in some form of fashion, even if its “father” has moved on to new projects.

Either way, Toshimichi Mori’s contributions to the fighting game scene over the past two decades cannot be understated, and it will be very exciting to see what the industry veteran has in store for pastures new.