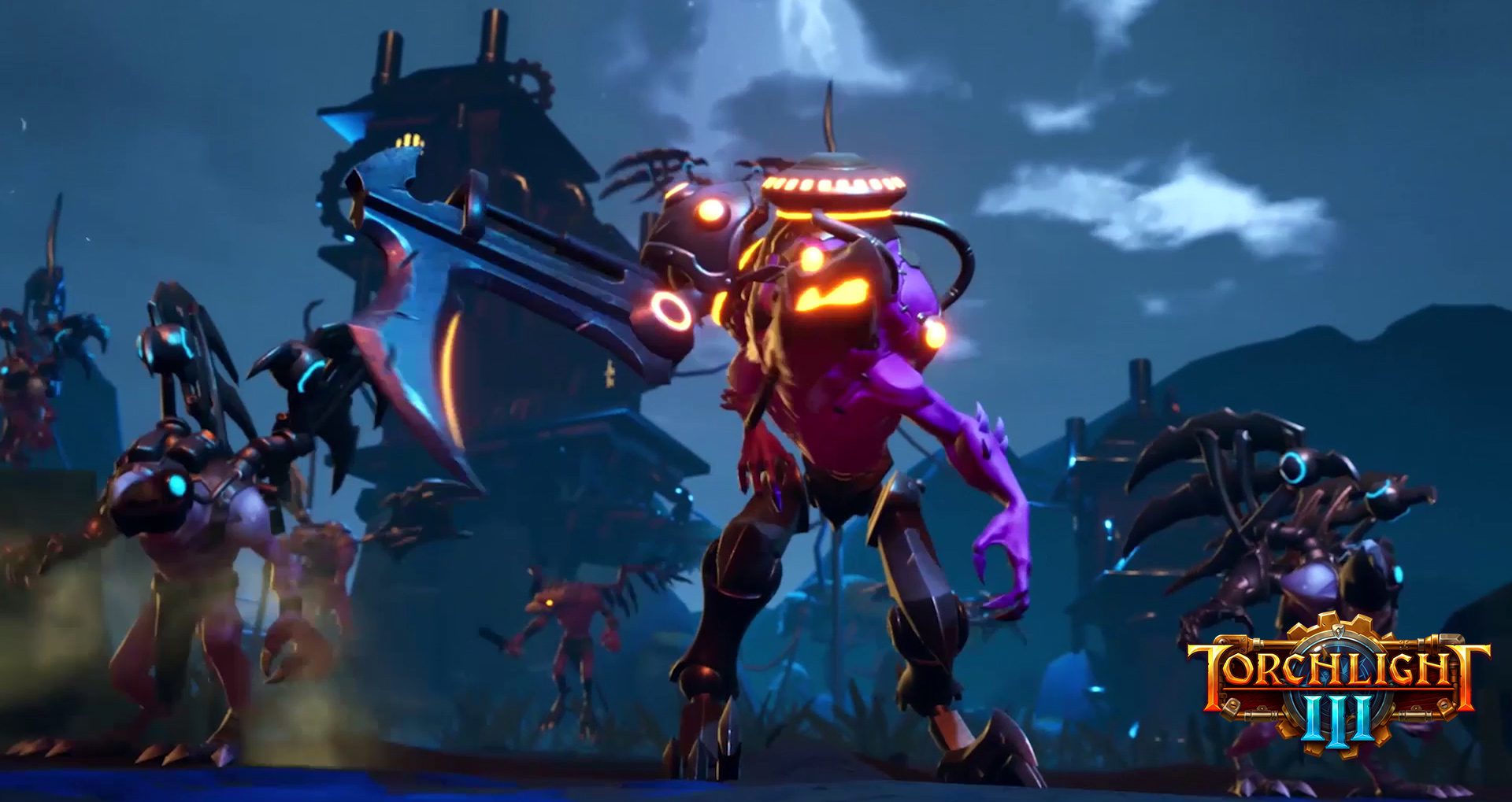 A couple of weeks into its Steam Early Access run, Torchlight III is readying its first big update.

On June 30, Echtra plans to add Torchlight III‘s “third and final act” (Echonok mountains), the Contracts system (and Fame), and a nasty flock of “bird-machine hybrid scavengers” called the Voltura.

“These features will be accompanied by a vast list of fixes and updates to other areas of the game,” CEO Max Schaefer said in a post on Steam. “Last I looked the patch notes are 18 pages long.”

“It is at a time like this that I am thankful that we created a flexible game architecture that allows us to make profound changes in a relatively short amount of time. You’re about to get the first taste.”

From what little we know, the team is raising the “aggro range” for pets so they’ll be more active in battle, dropping the Gold fee for the Reliquary to encourage players to craft and experiment with more Relics, and Lifebound is getting “a big update” and it’ll be an “opt-in system as opposed to an opt-out.”

Currently, some of the best weapons and gear pieces you’ll earn for slaying baddies can have a Lifebound attribute. It’s a trade-off – Lifebound loot is lost when you die. There’s a rare-ish item to remove the effect, and I get the idea of making player death feel high-stakes, but in practice, it’s unfun.

I still feel like Torchlight III has a long way to go, but it seems like Echtra is open to big reworks.