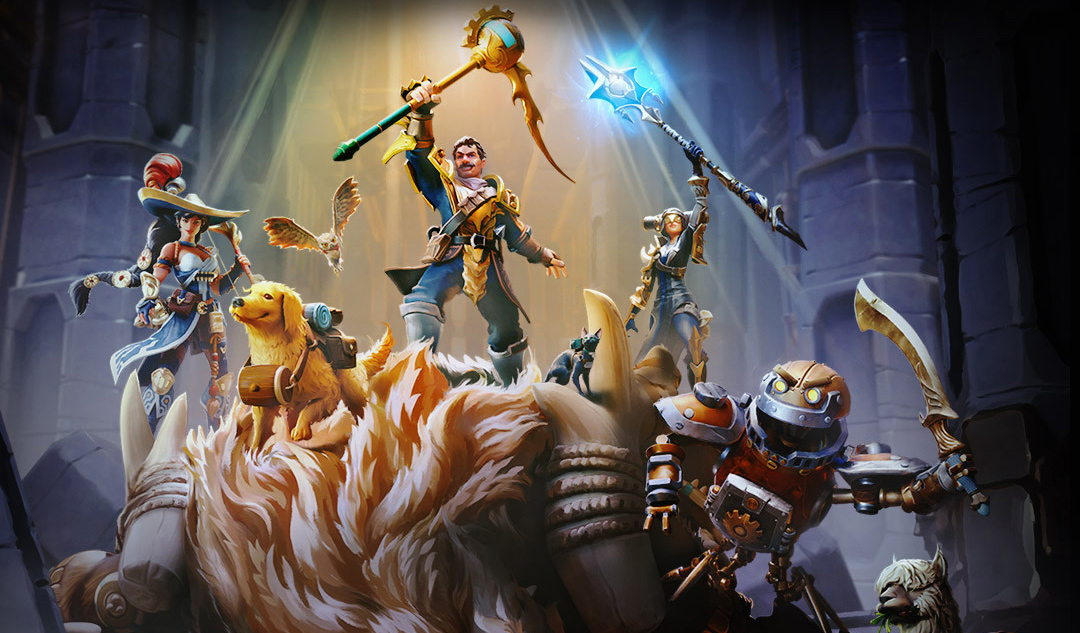 Torchlight III didn’t manage to get its hooks in me, so after the initial Early Access push on PC, I decided to step back and wait for big changes leading up to the 1.0 launch. Surprisingly, it’s almost time.

Echtra Games is releasing the completed version of Torchlight III on October 13 for PC, PlayStation 4, and Xbox One, with further plans for Nintendo Switch penciled in for “later this year.” It’ll be $40.

From what I’ve seen, the studio has done a good job of listening to fans and making changes whenever and wherever it can. The story is finished with all three acts, there’s an endgame and Contracts to grind, and equippable Relics were revamped to be a more meaningful and permanent part of character builds.

Is it enough? I’m not so sure. I’ll want to start a fresh save with 1.0, but on paper at least, I’m expecting a more compelling and fleshed-out ARPG experience than what we got at the start of Early Access.

That said, Torchlight III is going to have a tough time living up to its name. Big shoes to fill.