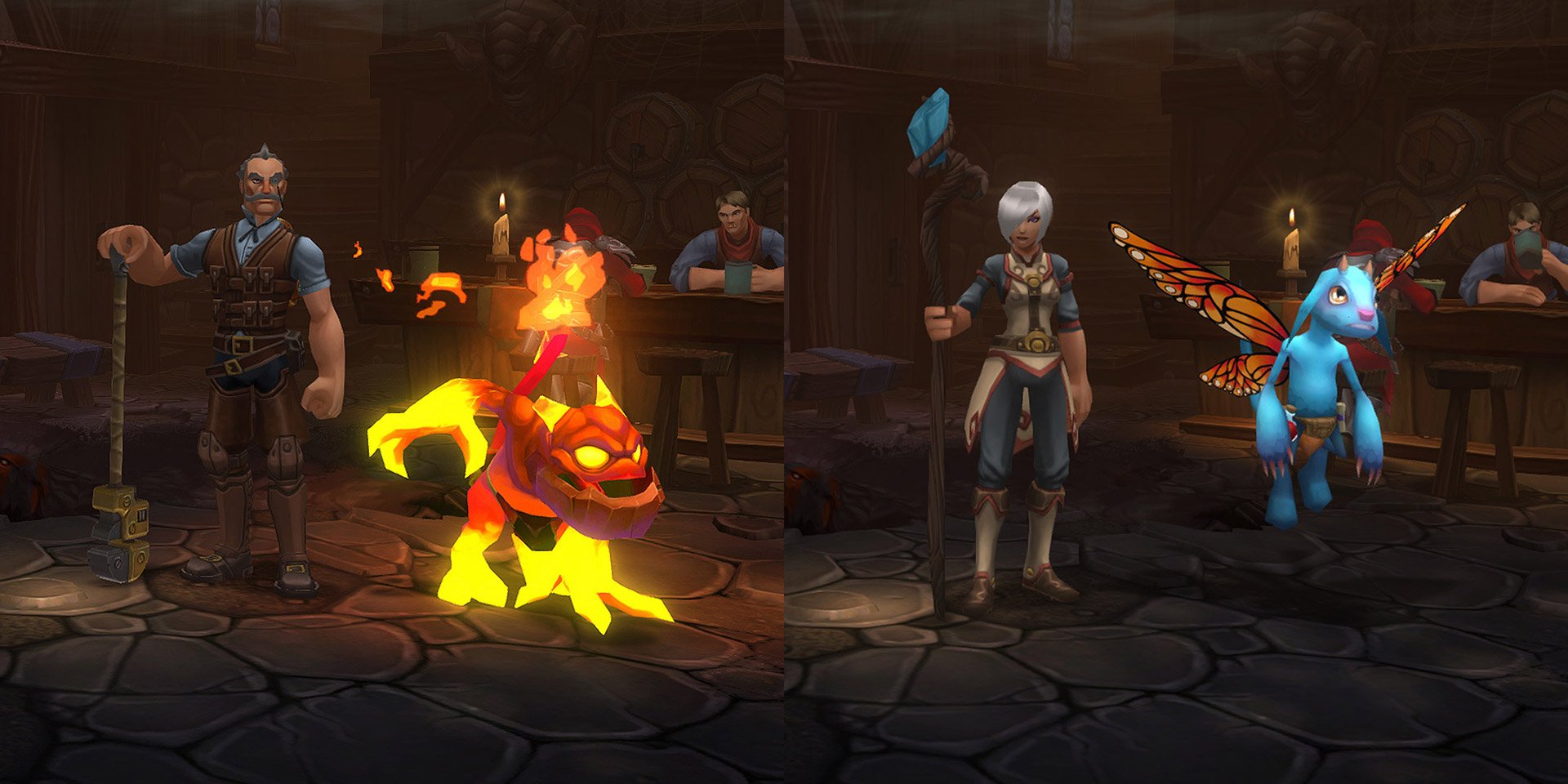 Hmm, what could it be?

Torchlight II is a total blur to me at this point, and that means I’m liable to double-dip for the upcoming console ports. The enduring action-RPG will make its way to PS4, Xbox One, and Nintendo Switch in September with platform-exclusive pets. Clearly, someone’s onto me – they know what I care about.

There are actually four different pets depending on when and where you nab the game.

The PlayStation 4 version will have the Faerie, the Xbox One edition will have the Molten Imp, and the Nintendo Switch port is staying secretive until this summer. Are we in for a Nintendo guest spot? I can already picture Panic Button borrowing an enemy from The Legend of Zelda. I’ll take a cute lil Octorok!

The fourth exclusive pet, Yapper, is set aside for folks who pre-order Torchlight II.

I get the distinct feeling that I’ll end up with the Switch version. That’s already the direction I was leaning toward – I prefer multi-tasking with action-RPGs – so all they have to do is top that imp.