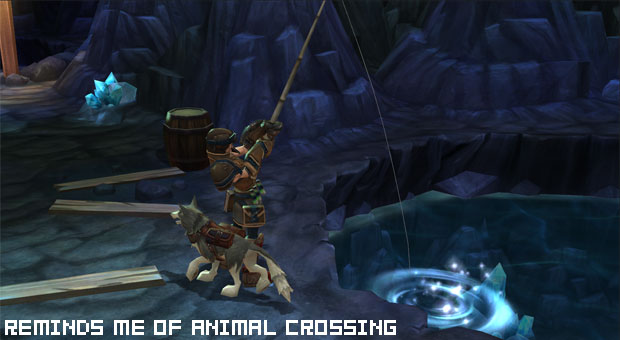 It may look like yet another one of those typical action RPGs with procedurally-generated dungeons and fat loot, and by many accounts it will be, but there’s something about Torchlight that makes it perfectly acceptable.

With developer Runic Games employing people who previously worked on games like Mythos, Diablo, Diablo II, and Fate, you get the feeling these guys know a thing or two about doing the genre justice. Even if a concept has been done to death, if it’s crafted well I’ll play it and enjoy it — at least, that’s what I tell myself at night. I’m not that jaded, honest.

Originally, the game was set to be a download-only title available directly from the official site on October 27. We received word that Torchlight will also be downloadable from Steam, should you prefer that method. Hooray for consumer choices!