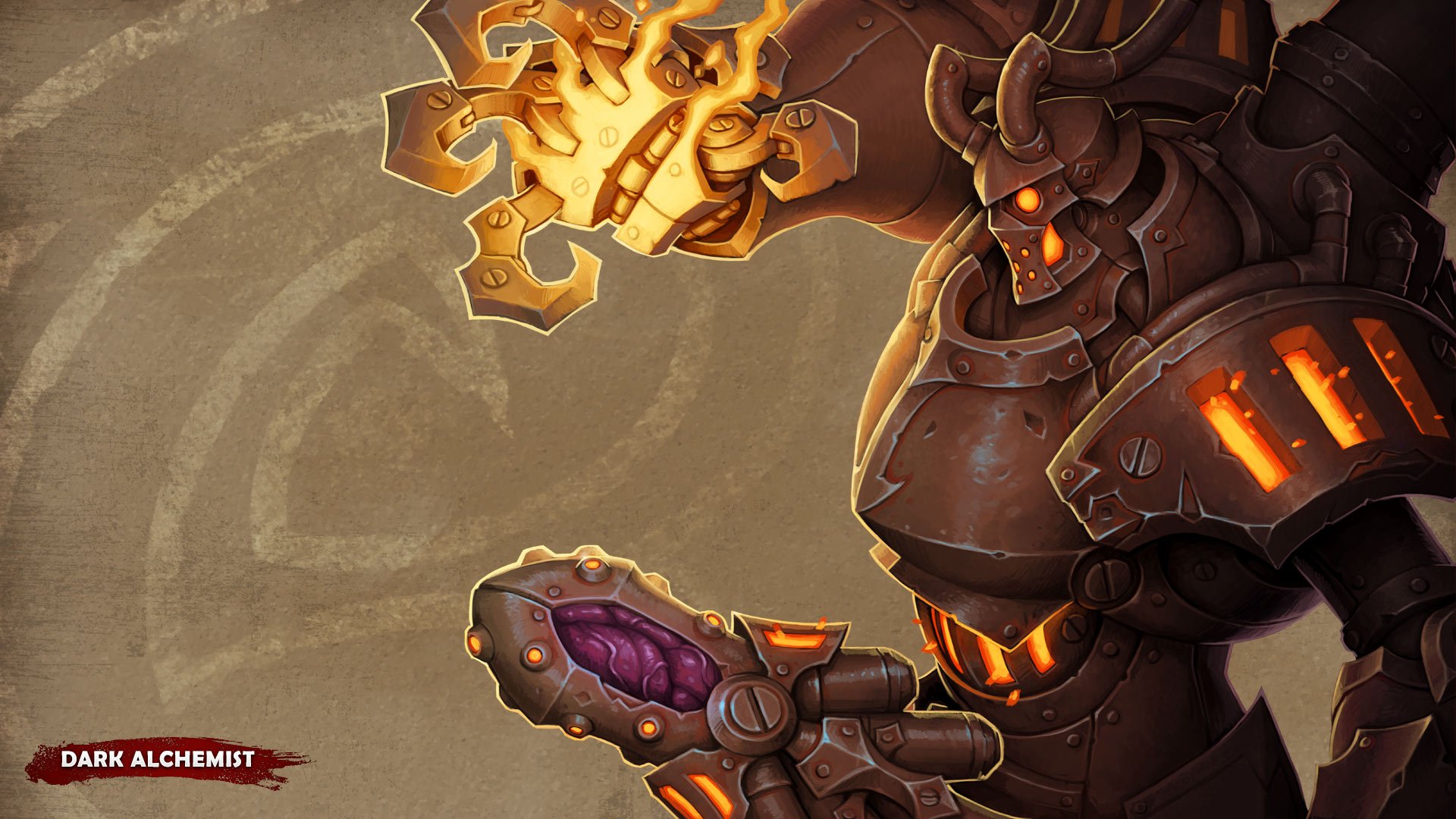 Right on the heels of Motiga

Less than 24 hours after we received word that Gigantic developer Motiga was being shuttered by Perfect World, another Seattle-based studio suffers a similar fate. Runic Games, the developer behind the Torchlight series and the recently-released Hob, has also be closed.

Runic head Marsh Lefler announced the news on the front page of Runic’s website, confirming that the company was coming to an end after a nine-year run. Parent company Perfect World sent us this statement, which addresses both Motiga and Runic:

Following the news that Motiga has reduced the staff of its studio, Perfect World Entertainment can confirm that as the publisher of Gigantic, the game will continue to be available on our platforms. A core team of developers remains at Motiga, who will work with us to support the game and its players, including moving full steam ahead with the upcoming November update and future content. We cannot thank everyone enough for their contributions in making Gigantic the outstanding experience it is today.

Perfect World Entertainment recently closed the Seattle office of Runic Games as part of the company’s continued strategy to focus on online games as a service. We’re grateful to the team for all of their hard work bringing incredible experiences like Torchlight, Torchlight II and Hob to life. Runic Games will remain a part of Perfect World Entertainment’s portfolio of studios, and its games will continue to be available to players, as we stay committed to supporting and growing Runic Games’ beloved franchises.

The staff reduction at Motiga and the closure of Runic Games Seattle were unrelated. Perfect World Entertainment stands committed to delivering the best massively multiplayer online gameplay experiences to our players.

We haven’t seen the end of either Torchlight or Gigantic, but the people who created those games largely won’t be the ones who continue to support them. It has been a rough week for Perfect World-owned studios. Our best wishes go out to everyone who was affected by these layoffs.