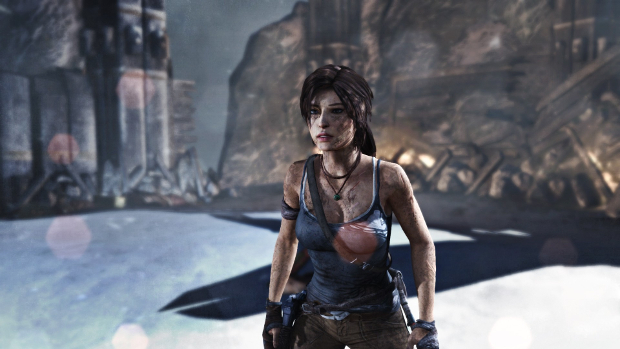 ‘Fully re-built’ for next gen consoles

Tomb Raider: Definitive Edition is coming to PS4 and Xbox One on January 28, 2014.

The Definitive Edition has been “custom built” for the next gen consoles and includes all of the original DLC, digital versions of the Dark Horse comic, a mini art book, and a developer video. Those who pre-order will receive “special art book packaging featuring never-before-seen concept art.”

It’s a nice package for console owners who want to play Tomb Raider in its technical glory — if you need textures at 4x native resolution or want to play in 1080p (even on the Xbox One, apparently), but it’s sort of disappointing to ponder, “Is this what next gen means?” Games from last generation rebuilt to look prettier? And sold at $60 when Tomb Raider for PC, which is very pretty, is on sale on Steam right now for $10?

It’s hard not to wonder if Tomb Raider not meeting sales expectations is the reason behind this release. Get some more money from the first product while working on the sequel. The sequel that would have proved a much more exciting announcement.