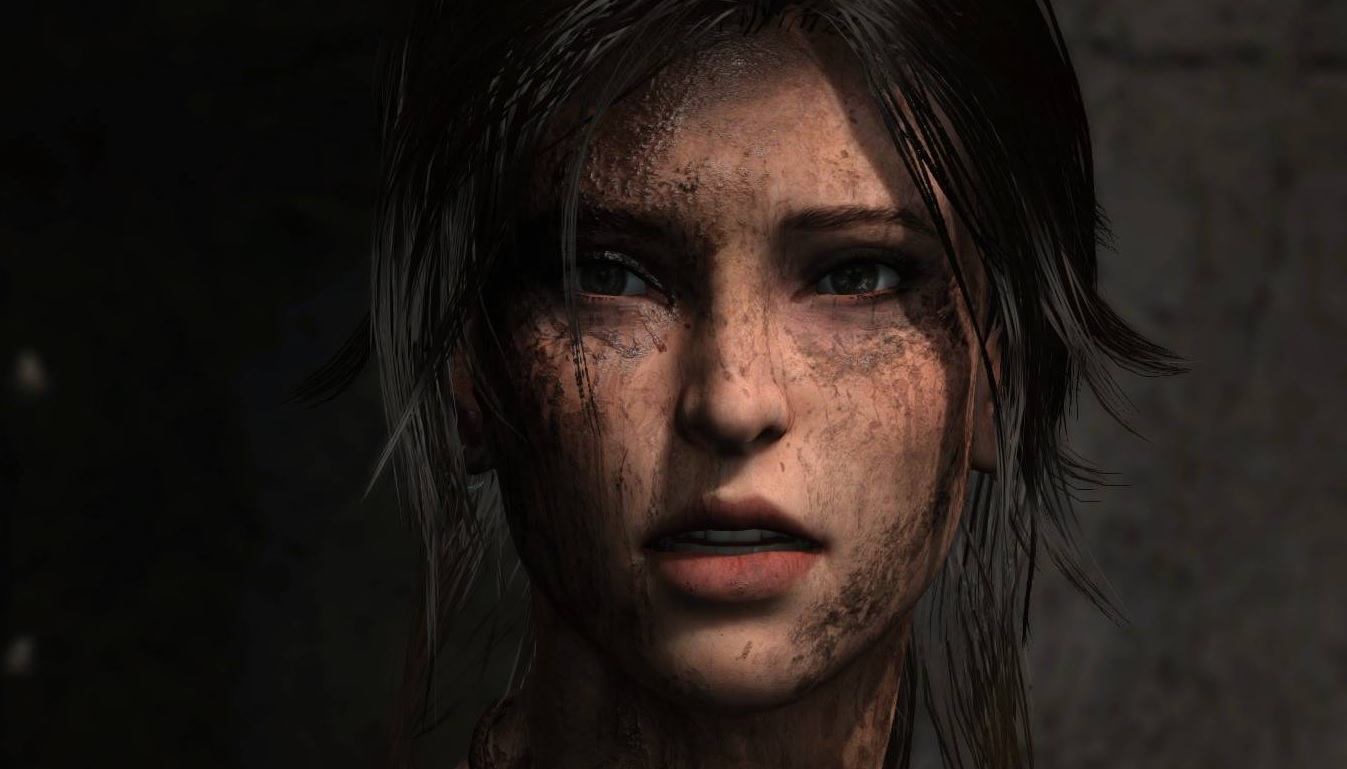 It’s more of a response to Uncharted than anything

Inking an exclusivity deal for Rise of the Tomb Raider may have made Microsoft look like a villain, but that certainly wasn’t the company’s intention.

In an interview with Eurogamer, Xbox boss Phil Spencer attempted to dispel such notions, asserting the agreement “doesn’t come from an evil space.” It’s just business — a means of strengthening Microsoft’s portfolio and fitting a “need in terms of genre.”

The move is a response to Uncharted 4: A Thief’s End, Spencer conceded.

Microsoft doesn’t own a property that can go toe-to-toe with Naughty Dog’s breadwinner and Tomb Raider presented an opportunity to compete on that front. It’s a stopgap solution to fit a short-term need.

“I wish we had an action adventure game of that ilk,” Spencer admitted. “We’ve started some, and we’ve looked at them. But we don’t have one today of that quality. This is an opportunity.

“I don’t want anybody to be happy that somebody else isn’t playing the game. I don’t look at the war that way. I just want gaming on Xbox to be great,” Spencer said. “This wasn’t an attack against anybody else. It was an opportunity that came up for us that fit really well.”