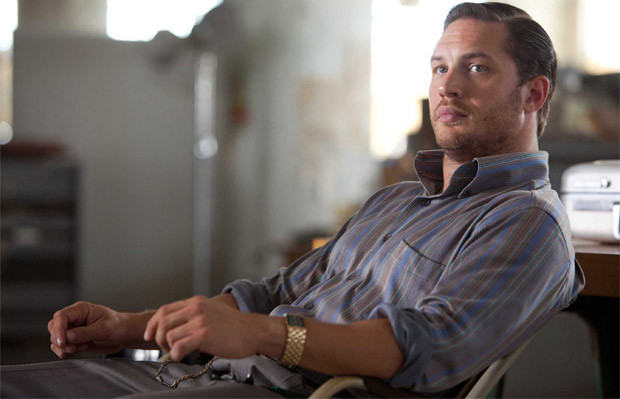 Ubisoft hasn’t found a studio for the film adaptation of Tom Clancy’s Splinter Cell, but we do know who will play series protagonist Sam Fisher. According to Variety, Tom Hardy has signed on for the part, while Eric Singer (The International) will write the movie.

“His involvement in the Tom Clancy’s Splinter Cell movie is exciting news for movie and video game fans alike,” said Ubisoft Motion Pictures CEO Jean-Julien Baronnet. “Meanwhile, Eric Singer is one of the most talented writers of the moment, and … we’re confident he’ll bring a fresh approach and create a thrilling story … while still respecting all the codes and traditions of the franchise that are so important to fans.”

I’m curious to see what Hardy will do with the role, assuming everything moves forward as anticipated. This is one adaptation where I’m not a die-hard fan of the source material, so hopefully it’ll be easier to appreciate on its own merits. That said, there had better be night-vision goggles in there somewhere. And that sound effect. You know the one!