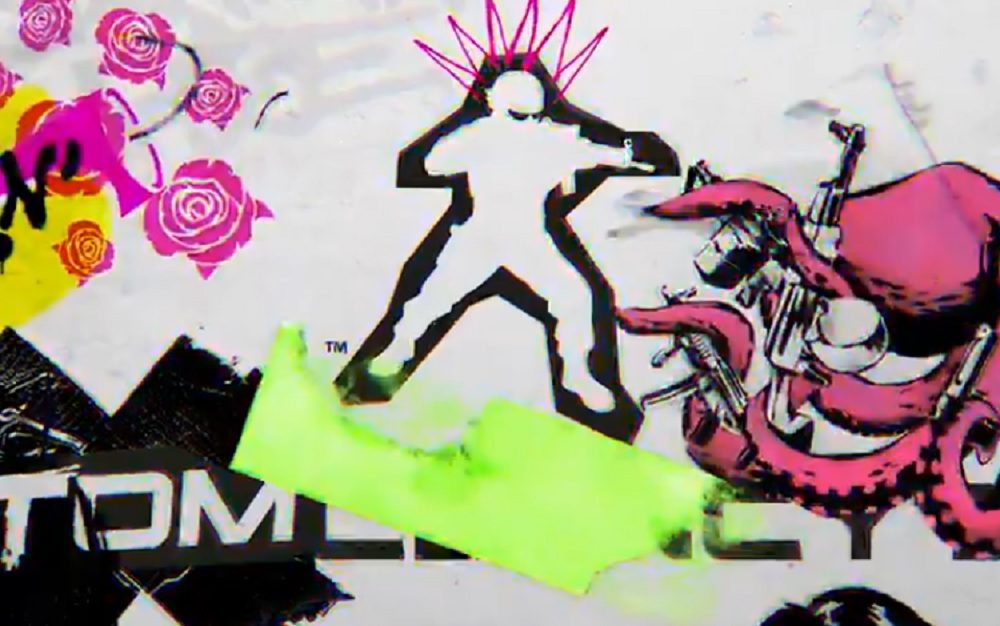 ‘Things are going to get wild’

Ubisoft has announced that it will reveal a brand new title later today, set within gun-toting, hard-salutin’ Tom Clancy universe.

A short teaser features the “Tom Clancy’s” branding, crudely plastered with a string of anarchic stickers, graffiti, and bill posters. A teasing message warns players that “Things are going to get wild”, while the logo’s apostrophe has been replaced by an “x”, possibly hinting at a crossover, though this could be mere coincidence. The truth will out today at 11:00 PT / 14:00 ET / 19:00 BST, when Ubisoft takes to its social media channels to reveal the new Tom Clancy title.

As for today’s Tom Clancy reveal… Splinter Cell fans should probably cool their hype jets. The reveal is likely to be Ubisoft’s previously leaked “BattleCat” title, a first-person ability-based shooter. Recent clips posted by outlets Gamespot and IGN seem to corroborate this. Footage shows fast-paced, futuristic, gung-ho action not dissimilar to that of more standard FPS fare such as Activision’s Call of Duty and Electronic Arts’ Battlefield franchises.

Ubisoft recently delayed two of its upcoming release, counter-terrorist alien shooter Rainbow Six: Extraction and Riders Republic — the latter of which also features the focus-group-cool obsession with neon colors and painted crosses all over the shop. Rainbow Six Extraction will now launch in January 2022, while Riders Republic will get the green flag October 28. French Union Solidaires Informatique also recently filed a complaint against the publisher, accusing Ubisoft of institutional sexual harassment.

Tomorrow, things are going to get wild 🎉

Tune in at 11AM PT / 8PM CEST for the worldwide reveal of a brand-new game in the Tom Clancy’s universe.