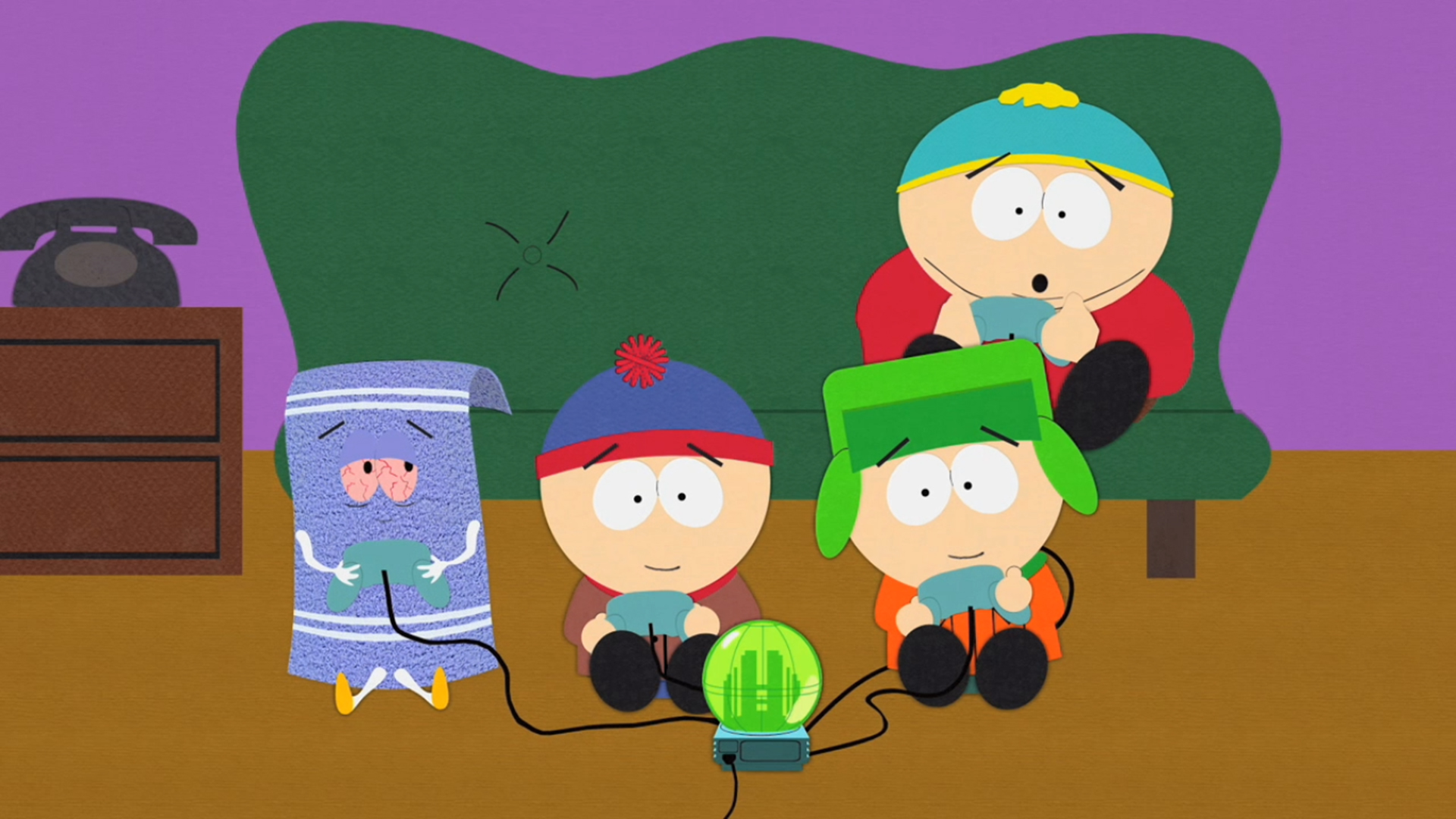 Backward compatibility is a drum I won’t ever stop beating

I figured for sure this would be a shorter console generation overall. Some might argue that the ninth generation of hardware has begun already, with the Switch releasing earlier last year. However, with the new trend of half-step consoles such as the PS4 Pro and Xbox One X already out — for Sony and Microsoft anyway — the eighth hardware generation could still be kicking around for a little longer.

But, this hasn’t stopped speculation and rumors cropping up regarding Sony’s next console with Sony CEO Kenichiro Yoshida recently stating that next-generation hardware is “necessary.” What has surprised me, though, was the timeline given in his follow-up quote of: “we will use the next three years to prepare the next step, to crouch down so that we can jump higher in the future.”

So, with Sony’s next console still potentially three years out, me and Associate Editor Peter Glagowski sat down and discussed the features we’d love to see in the system itself! This includes native 4k resolutions, as well a potential upgrade to PlayStation VR, backward compatibility and, most importantly: spherical design!

Truly, the future will have arrived only once spherical game systems do.