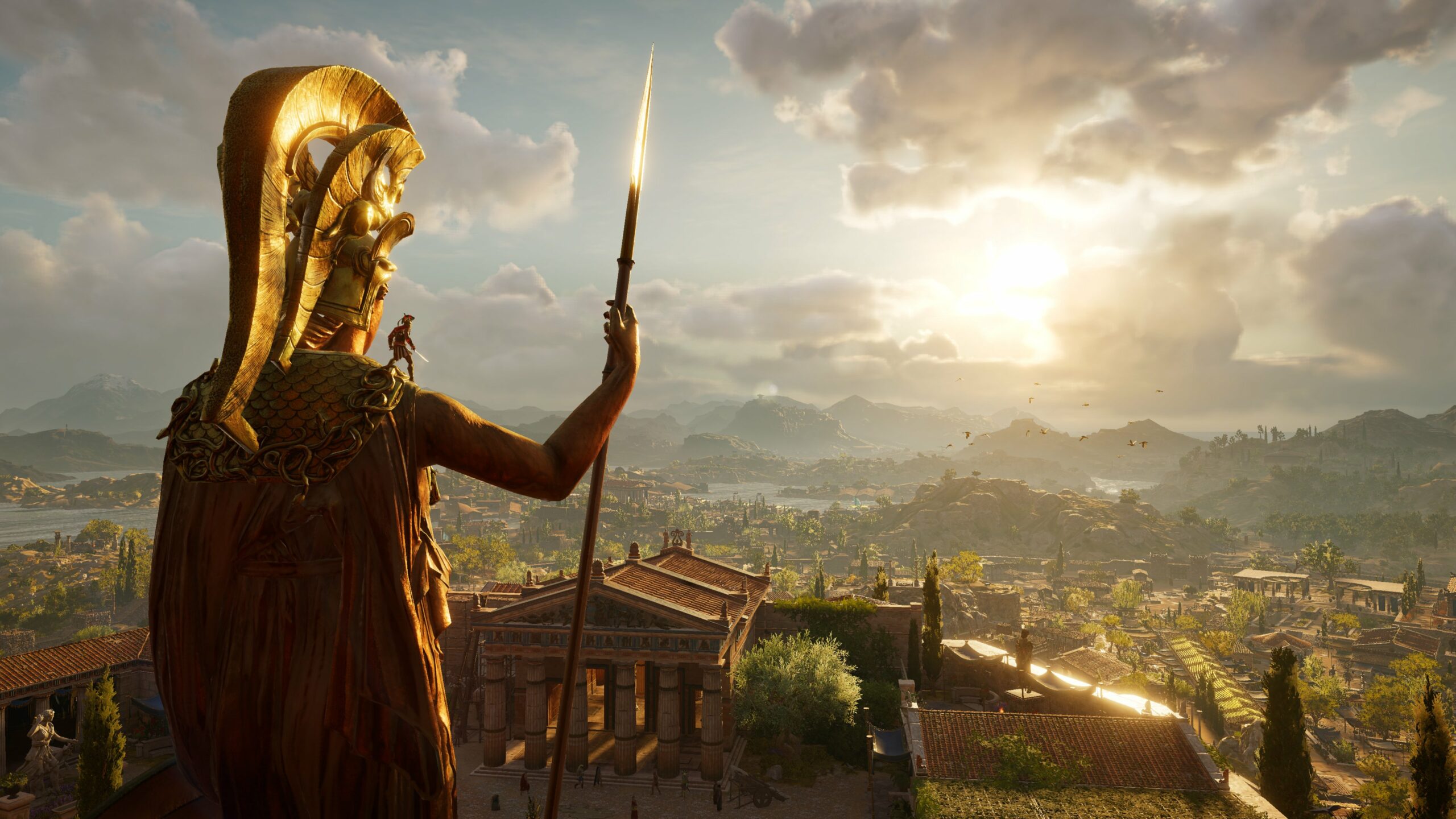 How do you feel about it?

The concept of playing a game early is certainly enticing, but the way this system of “early access” has been changing over the years is starting to concern me. The practice is nothing new. Steam’s Early Access program dates back years now, as well as the practice of making beta access a pre-order incentive.

However, over the past few years, it would seem larger publishers such as EA and Ubisoft are making early releases — regardless if the game is single player, multiplayer, or has any kind of beta access — an incentive to pre-order various editions of their games. So, in today’s episode of Impulse, me and Associate Editor Peter Glagowksi sat down to briefly discuss the growing trend of essentially paying more to play early.

From augmentable pre-orders in Deus Ex: Mankind Divided, to the latest trend of including early releases in various editions of a game. The days of the Tuesday release schedule (in North America at least) seem to be a thing of the past now.