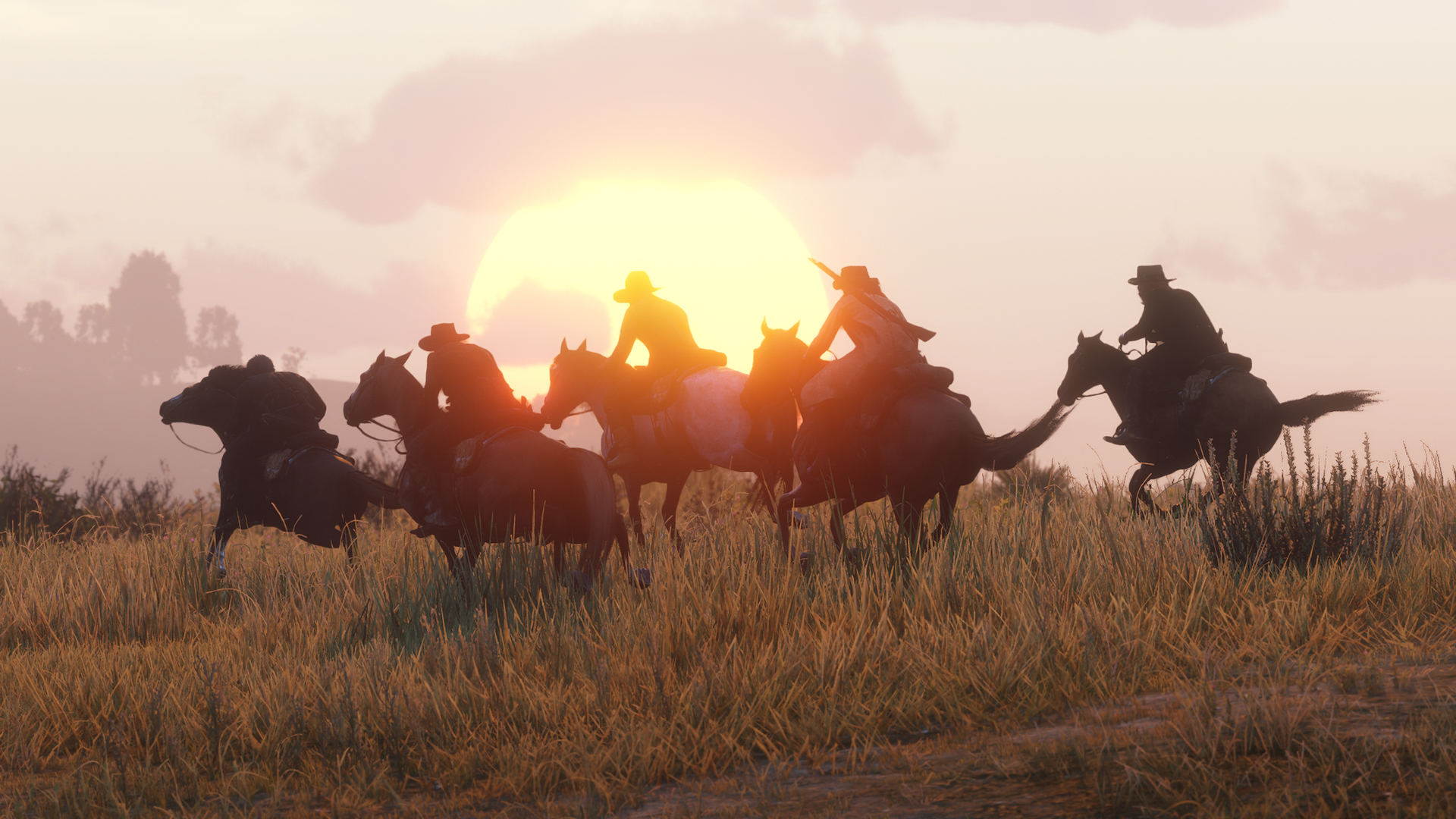 Red Dead Online has arrived and for today’s episode of Impulse, I sat down with Sam Mui from Infinite Backlog to share our first impressions from the beta! So far, it seems like a brilliant combination of the free-roam insanity found in Grand Theft Auto Online mixed with the incredible attention to detail, wildlife, survival busywork, and cinematic narrative from the Red Dead Redemption 2 campaign.

However, Red Dead Online includes an additional currency in the form of gold bars, with some items and gear tied exclusively to this premium currency. Throw that fun factoid in with mission payouts being awful at times (in some cases only paying out 0.02 of a gold nugget), and you can already see the glaringly obvious issue everybody already expected to happen before the game even came out.

Pro early money making tip: just head over to the swamps outside Saint Denis and shoot as many exotic birds as possible (cranes, hawks, eagles, and herons) and collect their feathers! Exotic feathers sell for over a dollar, so if you manage to collect 10 of each, you can easily net yourself $30-40 per trip.

So, the next time some random dweeb on a fancy premium horse mocks your precious nag named Dog, you can put a hole in them with your shiny new bolt-action rifle paid for with the lives of hundreds of exotic birds.