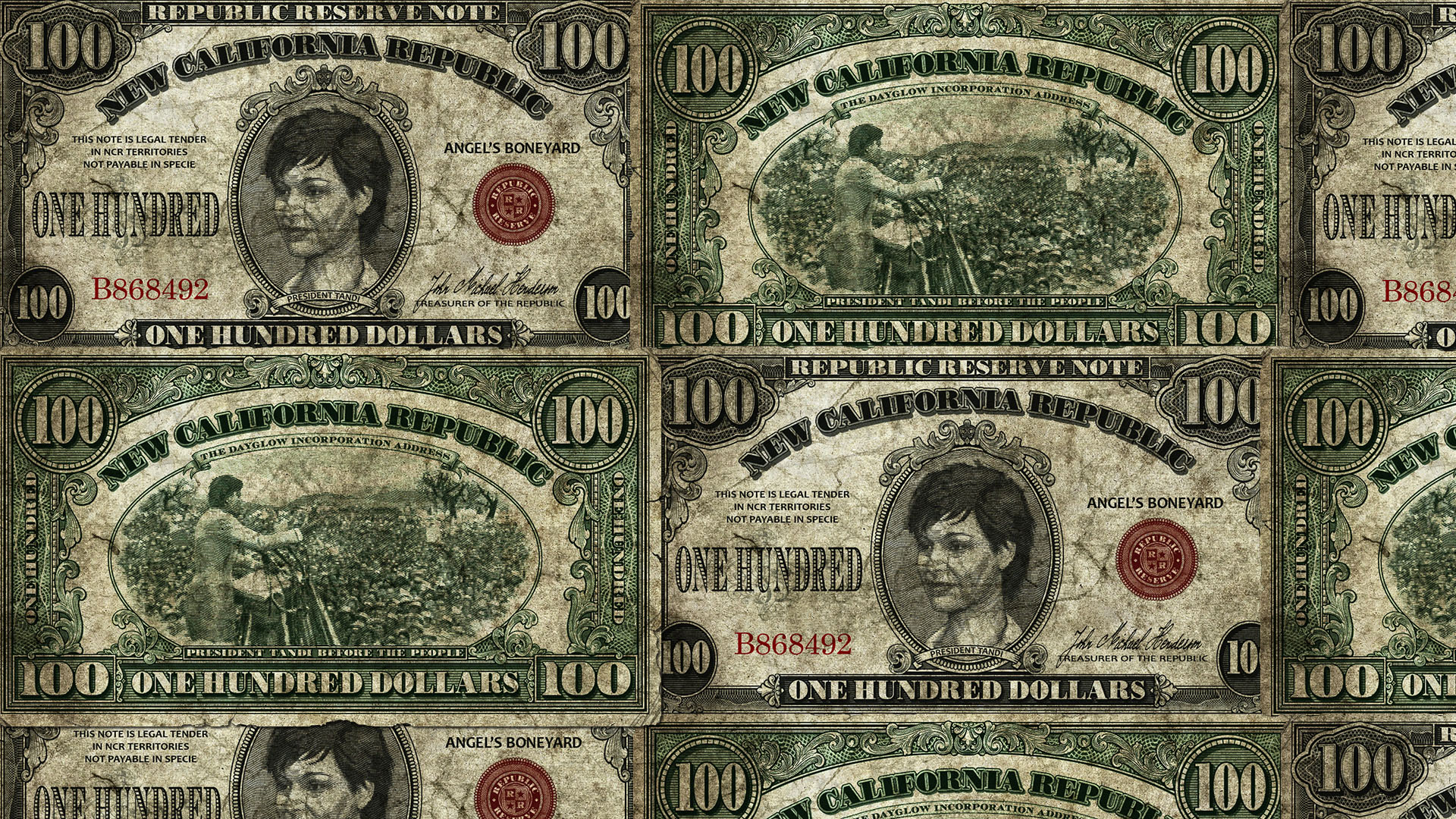 In today’s episode, me and Associate Editor Peter Glagowski discuss the recent purchasing habits from Microsoft, which lately has included a number of notable game studios. From Obsidian Entertainment (the fine folks behind Fallout: New Vegas) to even Ninja Theory and InXile Entertainment!

But, will this help them in the next generation of hardware? Personally, I think this has been a long time coming. Despite Phil Spencer’s statements in the past in regards to exclusive games, I absolutely still think they’re the reason why so many people buy the hardware itself. I just hope these new studios they’ve purchased don’t end up down the same road as Rare did for nearly a decade.

Whether or not these studios will be making Xbox exclusive games is still anyone’s guess, but, if anyone can do Fable IV — Obsidian Entertainment sure as hell can.