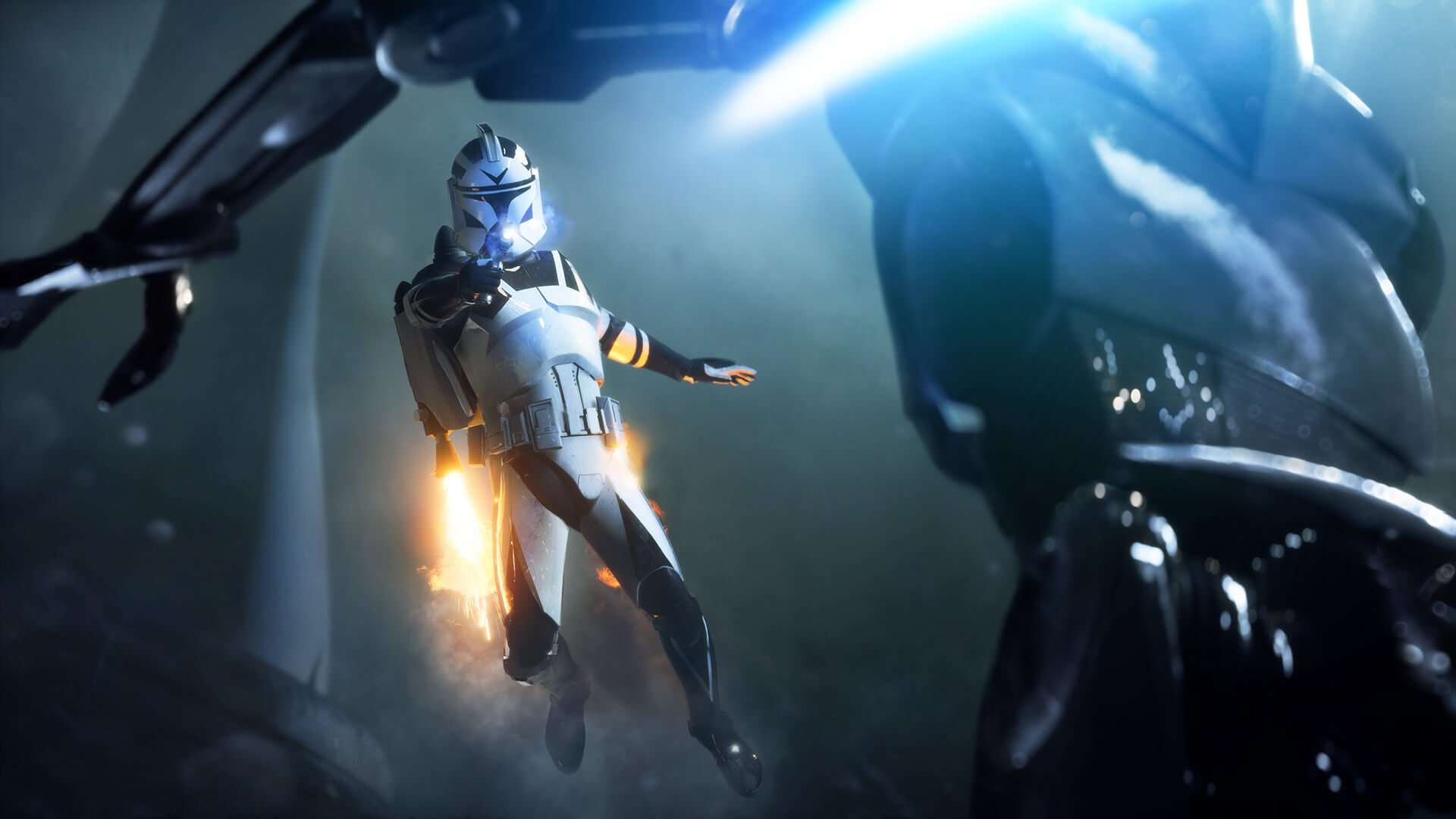 The chosen one? More like the over powered one!

Sure, Electronic Arts have won “Worst Company in America” in previous years (twice in a row, in fact), but I can’t think of a worse year than 2017 for EA. Mass Effect: Andromeda was downright embarrassing on launch and straight-up shelved the entire franchise for the time being.

The faces of gamers everywhere grew tired as EA proclaimed single-player games weren’t profitable enough for their own stupidly high expectations. Ultimately, this half-baked theory of theirs directly fed into the closure of Visceral Games and cancellation of their single-player Star Wars game.

It’s not hard to see why, though, when executives over there are throwing around alleged quotes like “FIFA Ultimate Team makes a billion dollars a year.’ Where’s your version of that?” If that wasn’t bad enough, following that came the shit storm to end all shit storms in the form of the Star Wars: Battlefront 2 lootbox controversy that broke mainstream news all over the world.

Ever since then, whenever I’m talking about games with friends or family — if the topic of EA pops up — I’ve noticed almost all of them have an absolute disdain for EA lately. Apex Legends seems to be the exception to that rule as of late, but it just seems like the core gaming community has no tolerance left for EA and I can’t blame them.

Well over a year later, though, DICE have been committed to making Battlefront 2 a good game with numerous updates and fixes. So, in this episode of Impulse, Justin and I discuss the current state of Battlefront 2 and whether or not it’s worth revisiting! From the release controversy, the campaign mode, the current multiplayer, and the new Clone Wars content — we shoot the shit about it!