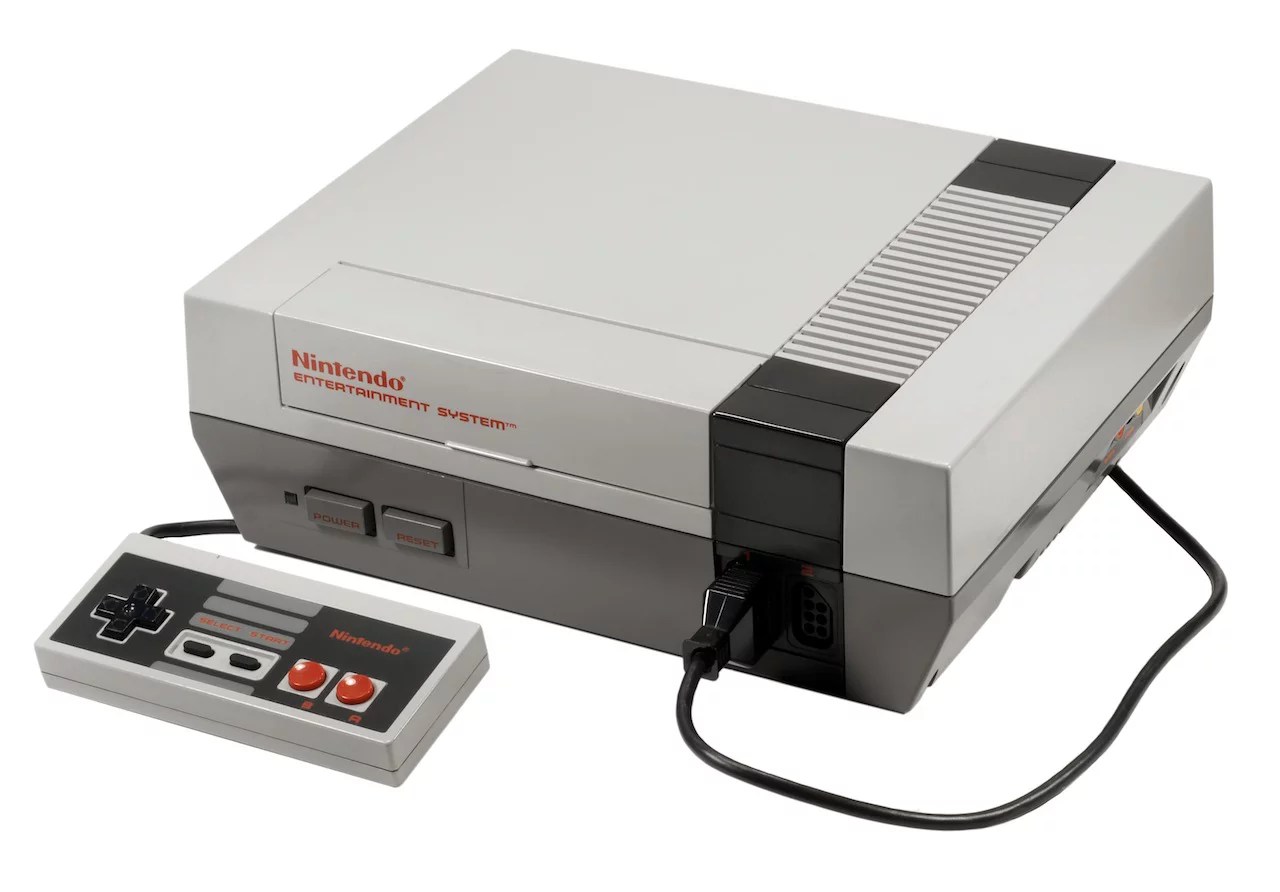 I have always had a bit of trouble playing older games.

This might not come as a surprise to some discerning Destructoid readers, who have, in the past, derided me for the recency bias seemingly on display in a handful of my ranked lists. It’s true — I do tend to play more new releases than older ones, and I tend to enjoy them more, as well. Call it an occupational hazard (it’s easier to write about new games when you’re playing them on release), chalk it up to my age (I am, as you might imagine, younger than many readers), but the fact stands: I prefer more modern titles. 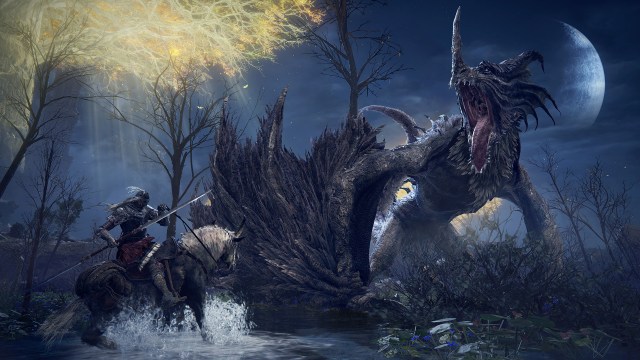 Of course, this isn’t a moral failing, but it is a bit of a problem. See, I am the kind of person who takes a great interest in figuring out why things are the way they are. Anthropologically, I’m fascinated by older games. I like to see the seeds of a great franchise, and I like to chart design trends from their earliest inception. To that end, I really should like playing older games.

So what do I do about that?

Put a bow on 2022 — it’s done. The new year is upon us, and it’s time for resolutions. So here’s mine: I will play a lot of games that I’ve passed over. Titles that I was too young for on release, titles that arrived before I was around to play them, titles that simply don’t seem appealing. I will learn design languages that games have outpaced. I will find the fun, come hell or high water.

In some areas, this will be easy. Every year, I make a point of going through an older franchise with a new entry on the way. While the cynic in me wants to deride studios for coasting on successful ideas and properties instead of coming up with original concepts, this year, that particular strategy exposed me to a mess of games that I otherwise wouldn’t have played. 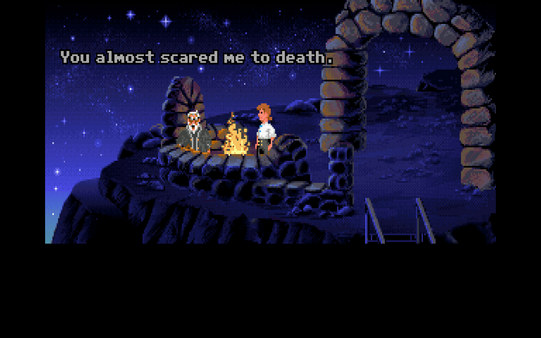 2022 was, for example, the year that I finally played the Souls games (I’m aware that I’m stretching the definition of “old” a bit, but Demon’s Souls was 13 years ago). That’s a truly excellent series, even better if you’re willing to include a handful of structurally similar FromSoftware games under the umbrella. I also played the phenomenally funny The Secret of Monkey Island for the first time, and I gave the original Advance Wars a shot (whoops).

Where you come in

2023 will bring plenty of franchise entries. I imagine I’ll spend a lot of time digging into the annals of Armored Core history, just to understand why my mecha-enthusiast friends are so damn pumped. Maybe I’ll finally check out Diablo and Street Fighter. But I want to play the games I’m not thinking of.

And, obviously, it’s tough to think of things that I’m not thinking of. 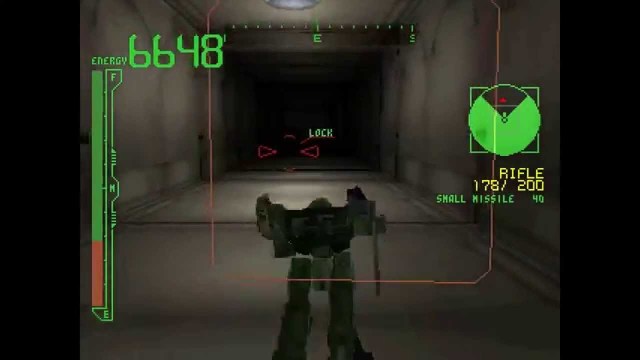 That’s where you, dear readers, come in. I want to play your favorite older games. Do you have fond memories of a game played in decades past? Please, tell me about them. Did you try any ancient titles for the first time in 2022? I’d love to play them. Are there any that you’ve been meaning to get to for ages? I want to join you on that adventure. So please, let me know! Tell me the games that you view as foundational to the medium, or just the ones you really love. I’m looking forward to it.