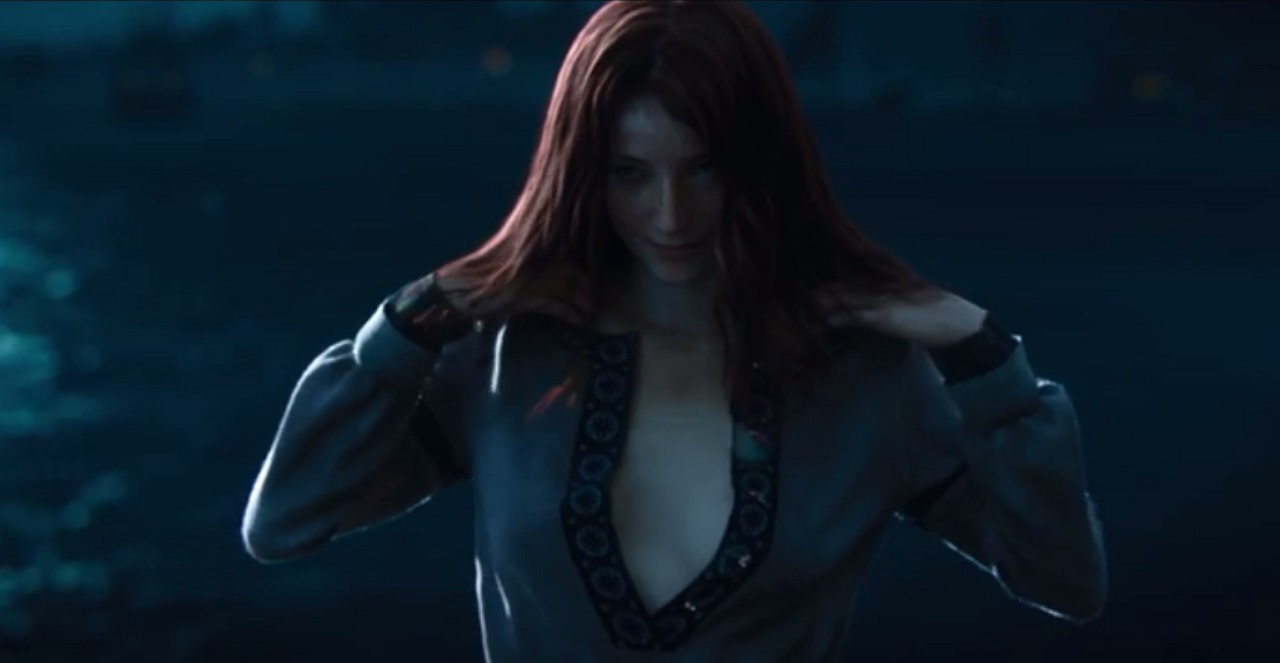 Wouldn’t it be great to run a site that focuses on video game characters as if they were out doing celebrity stuff? Marcus Fenix got out of a limo wearing no underwear! Exclusive photos! Nathan Drake’s unflattering day at the beach!

The Witcher 3: Wild Hunt‘s latest cinematic trailer would make the cut, with the ever-so-popular “nip slip” tag. That’s right, partial areola for your (presumably) of-age eyes! Nudity on the Internet. Wow, what a time to be alive.

Beyond the sexy times, Geralt’s pseudo-seductress vanishes into thin air, turns into a naked wraith-like thing, and starts attacking him. Dangit, hate when that happens. So, he cuts off her arm and kills her, as you do. Now Geralt has to get back to his quest to find more nipple. Something tells me it won’t take him long.