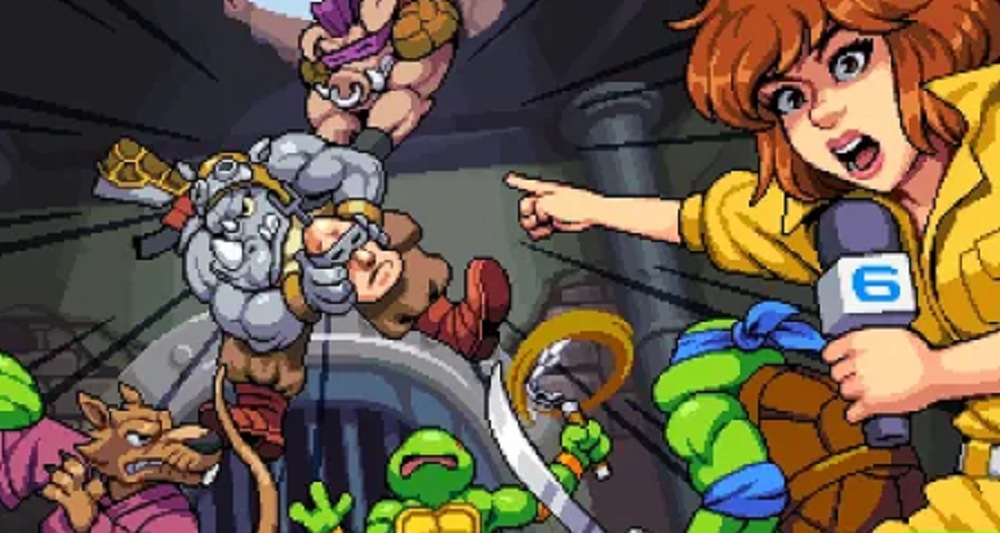 Have yourself a Cowabunga Christmas…

Hot on the heels of yesterday’s update for Konami’s TMNT: The Cowabunga Collection, publisher Dotemu has announced a new patch for Tribute Games’ great brawler TMNT: Shredder’s Revenge. Now available on all platforms, the update adds a variety of fun modes and features to the retro scrapper.

First and foremost, the new Custom Game mode allows hosts to tweak a variety on in-game options in order to fine-tune their Shredder-smashing experience. Players can now take on fast enemies, play as the same characters, turn up the difficulty, switch out health for supers, and even access infinite credits for shellfish ease. It should be noted that turning on any of these extra options rules out leaderboard access, or the unlocking of achievements.

Additionally, some fun new filters have been made available, allowing for players to give the screen the curved, pixelated look of an arcade monitor, or a ’90s-tastic, bleeding-color style of a VCR tape. Radical. In regards to online play, a new option will allow the host to dictate the amount of players allowed to join a game, from two to four. Guest players can also rejoin previously left games.

Importantly, the new update brings a host of tweaks, balance changes, and bug fixes to Shredder’s Revenge. While many were happy to praise the game for its authentic retro style and attention to detail, many critics and fans have papered over the litany of bugs that ruin an otherwise great experience. Fortunately, this new patch addresses a variety of problems — from random crashes and vanishing bosses, to broken scores and input glitches. Additionally, a small selection of player and enemy moves have been buffed/nerfed, in order to provide a tighter, fairer experience.