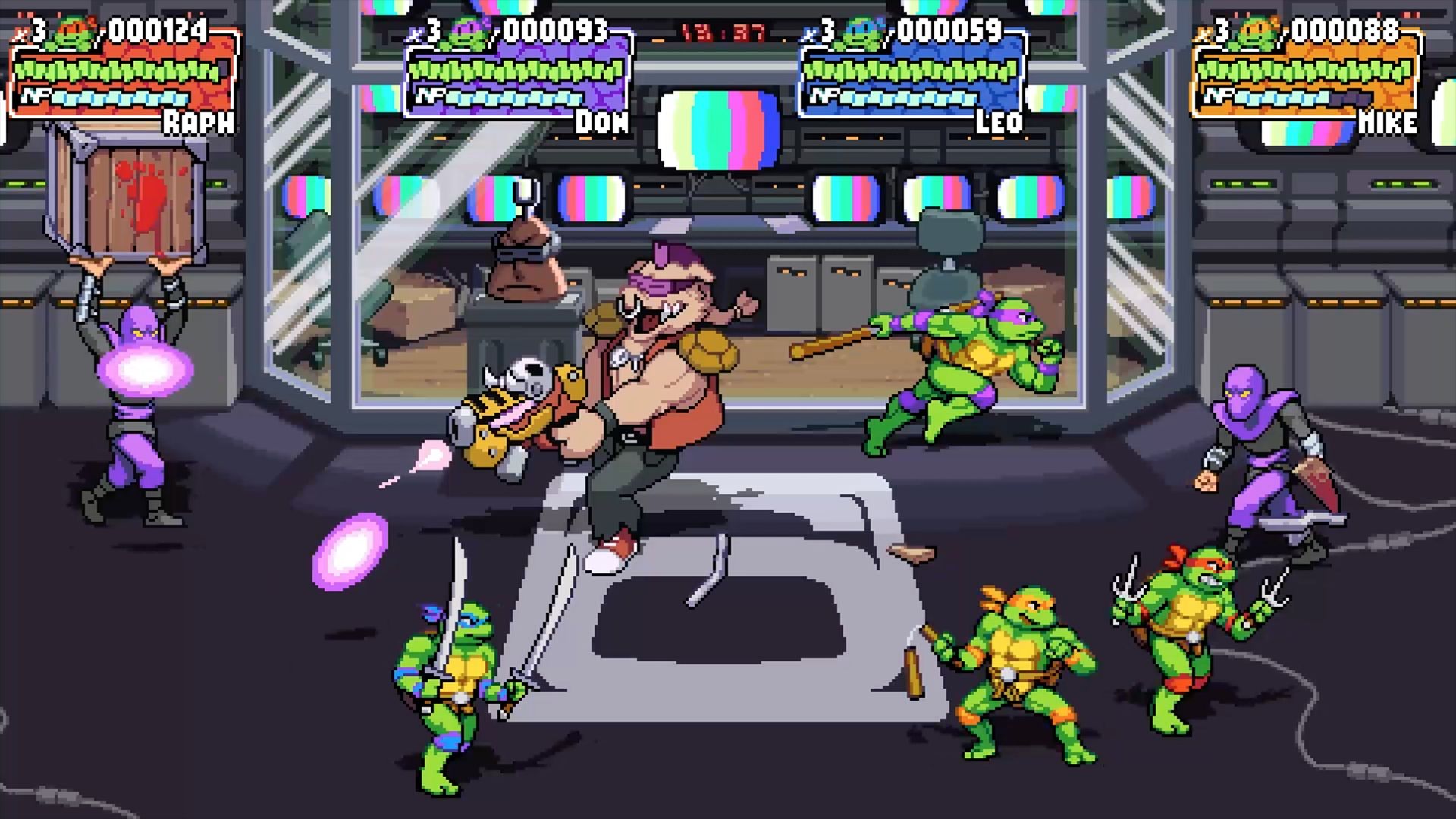 Don’t worry about the differences too much, though

Teenage Mutant Ninja Turtles: Shredder’s Revenge is getting a new version this month. The latest TMNT title is getting a native PS5 version on November 15.

What’s different? Aside from running natively on the PlayStation 5, not much. Tribute Games and DotEmu have made it clear this version is identical to the PlayStation 4 version of TMNT: Shredder’s Revenge. Previously, TMNT would run on backward compatibility for the PS5, using the PS4 version.

This does mean that PS4 users aren’t getting a free upgrade to the new version. But again, this is apparently not a substantively different option. So the reason why DotEmu and Tribute are making this? Well, it looks like for a possible physical version.

So if you’ve got one PlayStation copy, you still seem set. And down the line, this might allow for a PS5 physical version of the turtle-based beat ’em up.

A new platform for TMNT

Shredder’s Revenge was released earlier this year, and brought a whole lot of Saturday morning cartoon action to PC and consoles. The TMNT beat ’em up did pretty alright in sales too, so it’s not too surprising to see these studios considering future options with the native PS5 edition.

Whether we see more content arrive in TMNT: Shredder’s Revenge in the future or not seems up in the air. I’d love to see the crew dip deeper into TMNT nostalgia, but considering DotEmu especially has a good track record for beat ’em ups, I’m eager to see whatever’s in store next.