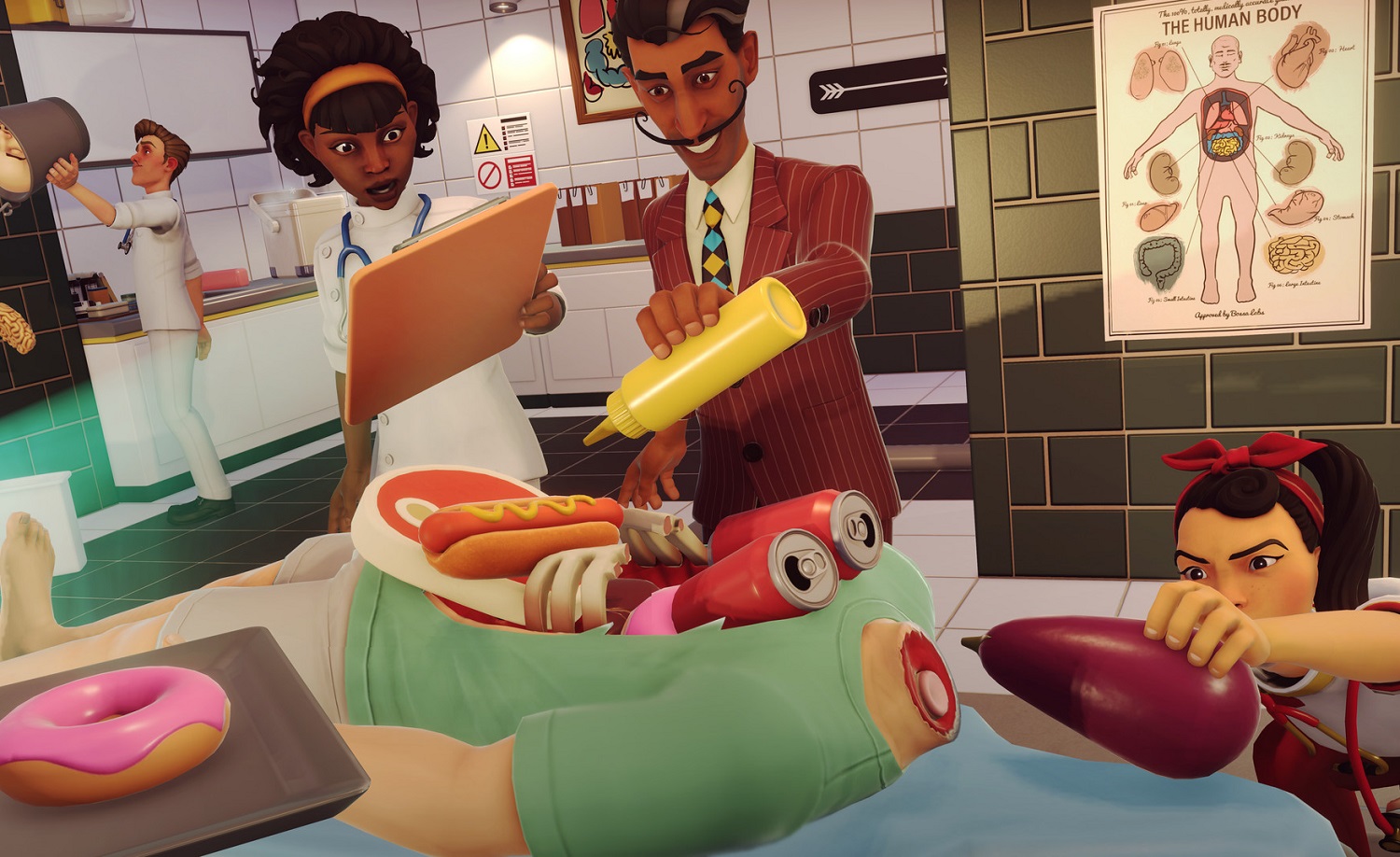 American Publisher tinyBuild Inc, following a particularly expensive morning, has announced that it has acquired several IPs from indie studio Bossa Games. As reported by GamesIndustry.biz, the memeriffic “comedy physics” titles Surgeon Simulator, I am Bread, and I am Fish were purchased by tinyBuild for an “upfront payment” of $3 million USD.

Following the closure of this purchase, tinyBuild will now manage developmental control of all three titles, while Bossa Studios will move on to new projects. Despite the relative simplicity of the games, the former Bossa franchises have raked in millions of dollars in revenue since their respective releases.

“Since early 2022, Bossa has been focused exclusively in the genre of co-op PvE. We have been prototyping a lot, and now find ourselves in full production of titles we are pouring our hearts and souls into,” writes Bossa co-founder Henrique Olifiers of the company’s future. “This brought us to the question of how best to take care of our legacy, our existing games, and how to ensure they have a future of their own.”

“Together with TinyBuild, we found a path that allows Bossa to dedicate its full attention to its new projects, while ensuring Surgeon Simulator, I Am Bread and I Am Fish have a new home that understands what makes these games tick as well as we do.”

In addition to the Bossa IP acquisition, tinyBuild also announced that it has purchased independent Russian studio Konfa Games for $5.4 million. It is reported that the Konfa team will now relocate to tinyBuild’s Serbian headquarters, where it will continue development on its current projects, including the cartoonish roguelike Despot’s Game: Dystopian Army Builder, which is available now on PC.