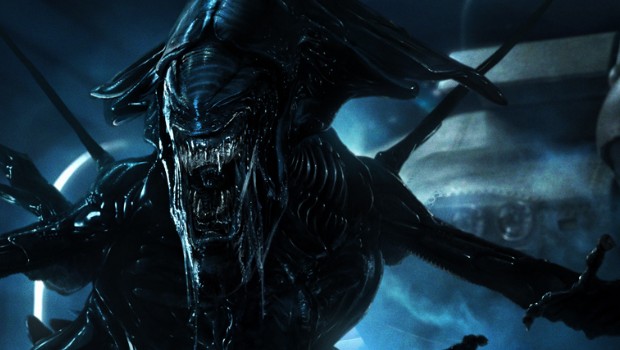 Studio more than ‘helped’ Gearbox, according to TimeGate employees

The Aliens community has been digging hard to get to the bottom of the ever-winding Aliens: Colonial Marines story. The latest development involves the unearthing of a number of resumes attributed to TimeGate employees, revealing the extent of their work on the game.

If they’re to be believed, Gearbox’s helping hands did more than just helpful handiwork. One designer claims to have done a lot of work formerly attributed to Colonial Marines‘ “lead” studio.

Steve Baroski is one such developer. As TimeGate’s lead level designer on Colonial Marines, Baroski reveals he was working with between five and eight developers to create environments for the solo campaign and multiplayer maps, up until 2012. He says Gearbox “took over principal development” in 2012, at which point he “transitioned to a consultation role.”

Baroski spent two years with Aliens, in which time he worked on all stages of level development, worked with the creative director and design director on level direction, fixed scripting problems, and created demos for public viewing.

Next up, we have Jeff Smith. This senior software engineer, in the employ of TimeGate, oversaw development of the user interface “for other programmers, designers, and artists to take over and polish to completion.” He designed the game’s matchmaking lobby screen, worked on player loadout screens, and integrated support for Steamworks and PSN.

Robert Hallwood was the principal level designer, and claims to have led the team responsible for Colonial Marines‘ now infamously unrepresentative E3 2011 demo. He also worked on campaign maps, enemy scripting, mission scripting and story development, as well as lighting and audio cues.

These resumes seem to undermine SEGA’s downplaying of TimeGate’s involvement, revealing the studio to be in on it from the start. It’s worrying that, despite such influence on the project, neither Gearbox nor SEGA publicized the studio’s work until the game actually launched, and even then it warranted little more than a passing credit in the game’s intro. In every other aspect, from the years of pre-launch hype to the box itself, Gearbox has been treated as the developer of Colonial Marines. Not a co-developer, not an overseer — the developer.

In any case, the work detailed on these developers’ sites seem to corroborate prior allegations that Colonial Marines was outsourced, and that TimeGate did far more than the “20-25%” of work Gearbox CEO Randy Pitchford claimed. This is all before we get around to what Nerve and Demiurge did, too. What exactly was left for Gearbox to develop?

[Thanks to J. Struthers and other members of the Aliens fanbase for their help!]