If you’re a car junkie, then you should be very familiar with Top Gear. Microsoft is hoping that familiarity will lead to DLC sales as the Forza Horizon 2 Top Gear Car Pack has just been made available to Xbox One racers for $5.

Have a look at the list of cars available (including a freebie): 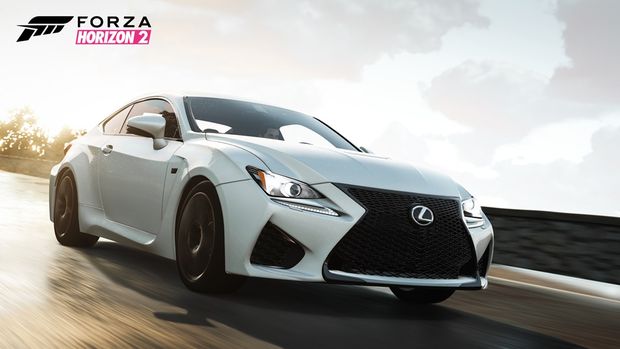 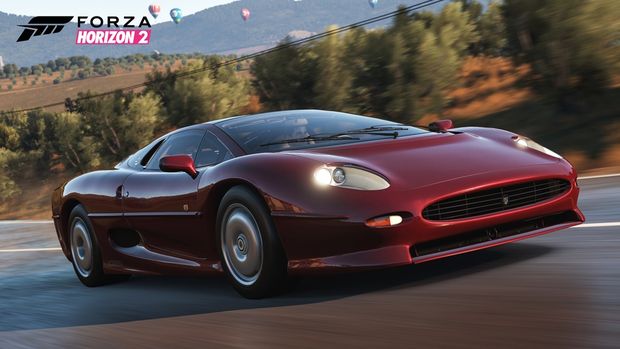 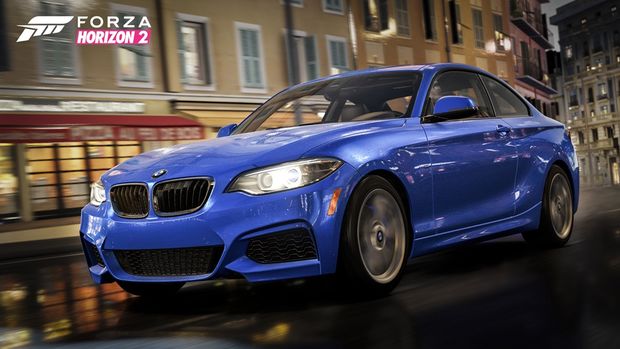 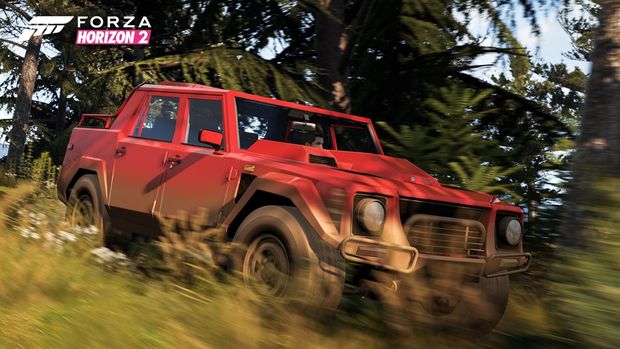 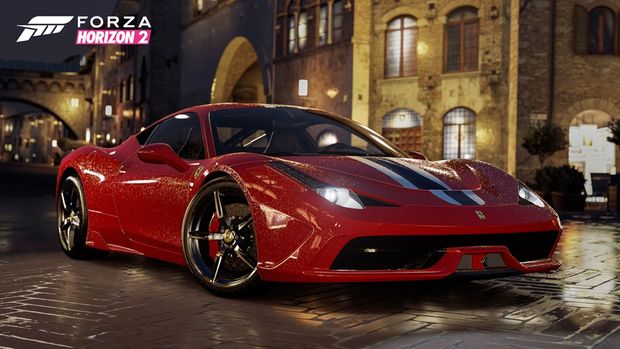 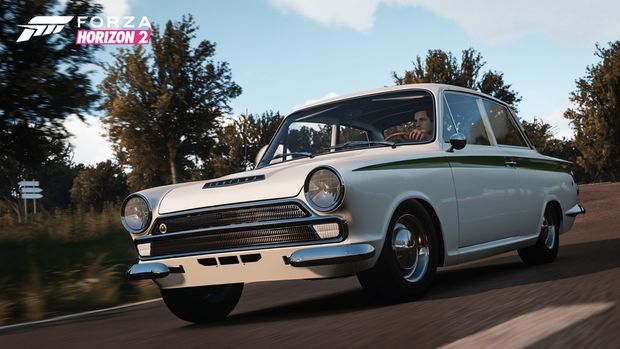