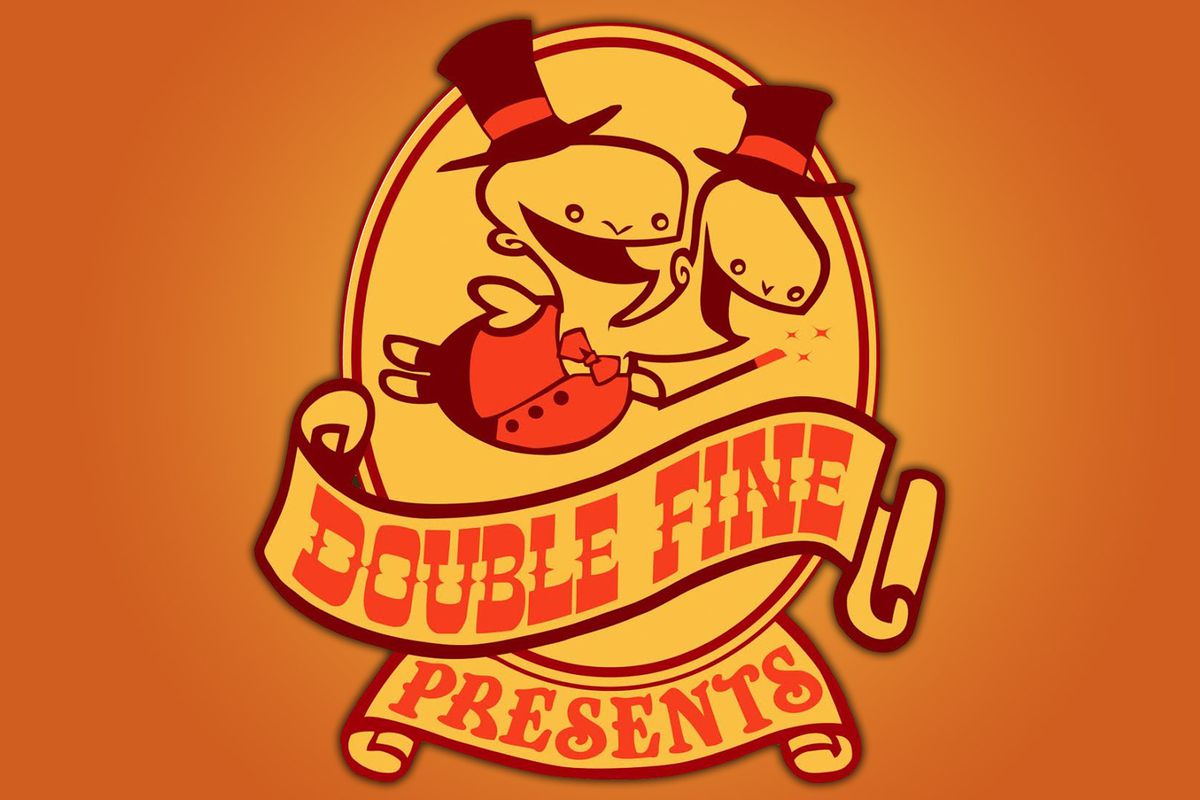 ‘We can still fulfill that mission of just helping indie devs’

Double Fine has had an important side hustle ever since 2014. Primarily a development studio, Double Fine started a publishing arm five years ago. The concept is mutually beneficial: Indie developers get their name attached to Double Fine’s, a surefire way to cut through the thicket of indies all fighting for attention; Double Fine gets a cut of the revenues as the publisher.

It might not be around much longer, though. Microsoft’s acquisition of Double Fine threatens to make the Double Fine Presents label redundant and sort of unnecessary. We talked with Double Fine founder Tim Schafer at PAX West, and he admitted that no one’s really sure what will happen to the studio’s publishing business.

Schafer said “How Double Fine Presents will evolve is kind of an unknown. It doesn’t make sense to do exactly the kind of publishing stuff if we can’t do it– like if the platforms are limited. From a business sense, I don’t know if it structurally makes sense to have a publisher within [another publisher]. It’s a complicated issue.”

However, that doesn’t mean Double Fine can’t move forward with the spirit of the program. “If you go back to why Double Fine Presents existed, a lot of it came about because there’s so many games and it’s really hard for any individual game now to get a lot of attention for itself,” Schafer explained. “We’ve been through a lot of deals, seen how they happen, how platform-holders operate, how the press works — all these different things that maybe a first-time indie dev doesn’t know about. We thought we could help them with that and also kind of pick our favorite games and give them more exposure. Whether or not we’re still hands-on publishing those games ourselves, we can still be fulfilling that mission of just helping indie devs even though we’re a part of Microsoft.”

Schafer continued “We can also still do things like Day of the Devs which is another part of Double Fine Presents that helps elevate 70 or 80 games, and we let people come meet those developers and play those games, and it’s free to the public. It’s a great way to approach that same mission, and we can still do that without officially putting our name on it and taking a share of the revenue. We don’t have to do that anymore.”

It’s anyone’s guess as to where Double Fine Presents goes from here. Maybe it makes more sense to give the program a viking funeral than to adapt it to something that’s publishing-adjacent. Whatever the outcome, it’s not going to stop Double Fine from giving quality indies the platform they deserve.

We’ll have our full interview with Tim Schafer later this week.