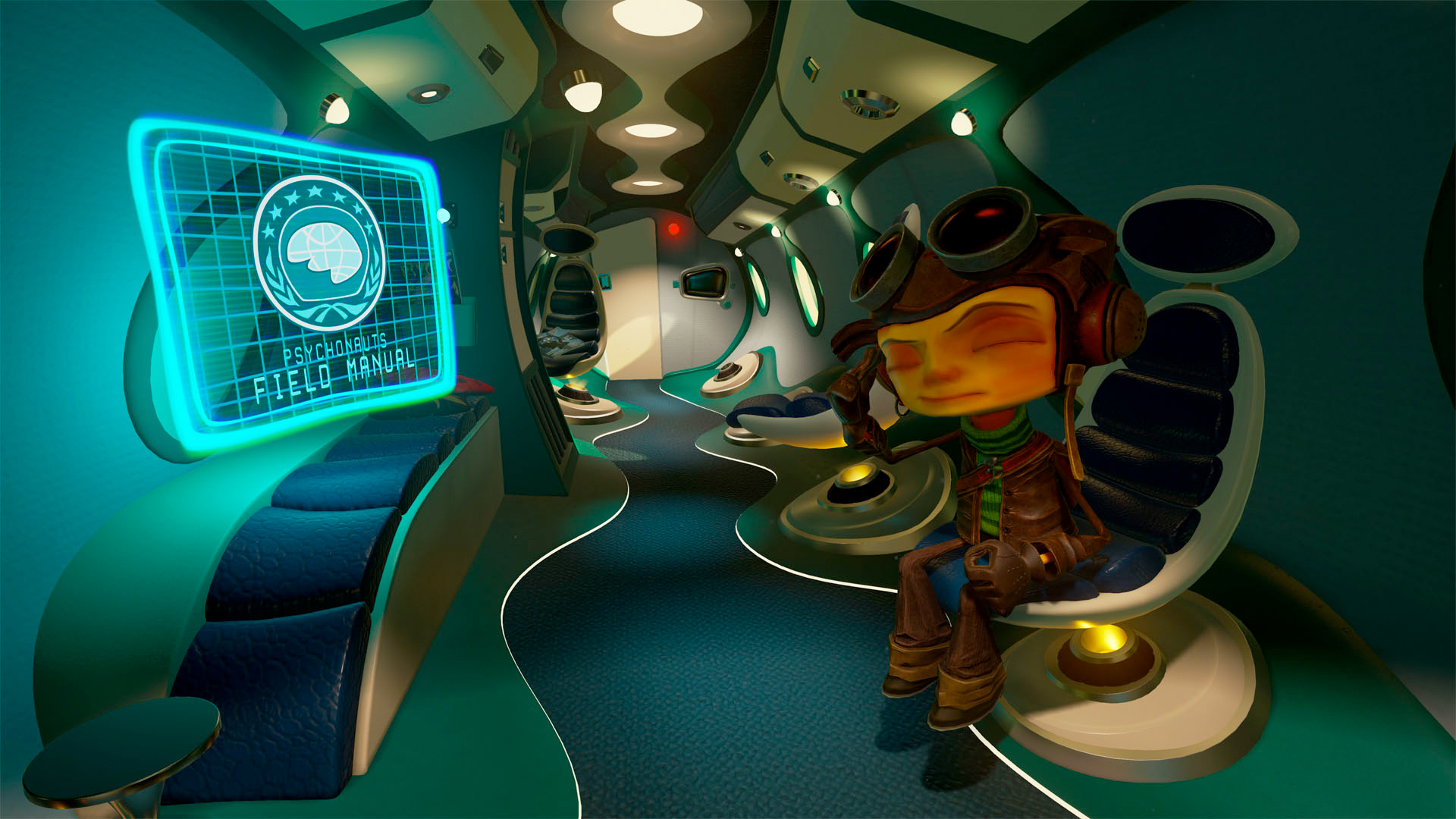 You gotta feed your golden goose

One of the things I’m most interested in hearing about is how creators, well, create — how they generate ideas and then go about bringing them to life. Everyone seems to have their own personal method. In the case of Double Fine’s Tim Schafer, we’ve gotten an up-close look at how he works thanks to 2 Player Productions’ illuminating documentary series about the production of Broken Age.

Speaking at Reboot Develop 2018, Schafer elaborated on his creative process and also shared a fun anecdote about a certain Psychonauts 2 character whose name is decades in the making.

“One of the hardest things to do in a long games career is to manage your own inspiration and your own drive,” he explained. “Even if you have success and you have ups and downs, you might hit this point where you’re like ‘What am I doing? Why am I doing this?’ Y’know, the industry is really hard. If you haven’t been chasing things you really passionately believe in, you can burn out really easily.”

Schafer believes game makers and anyone doing creative work for a living has to “take care of whatever thing it is in your brain that comes up with the ideas.” Whether it’s watching movies, traveling, reading, or simply getting enough sleep, there are “all these little things that add up to taking care of the golden goose that lays the eggs in your brain that makes you able to have money and buy food.” 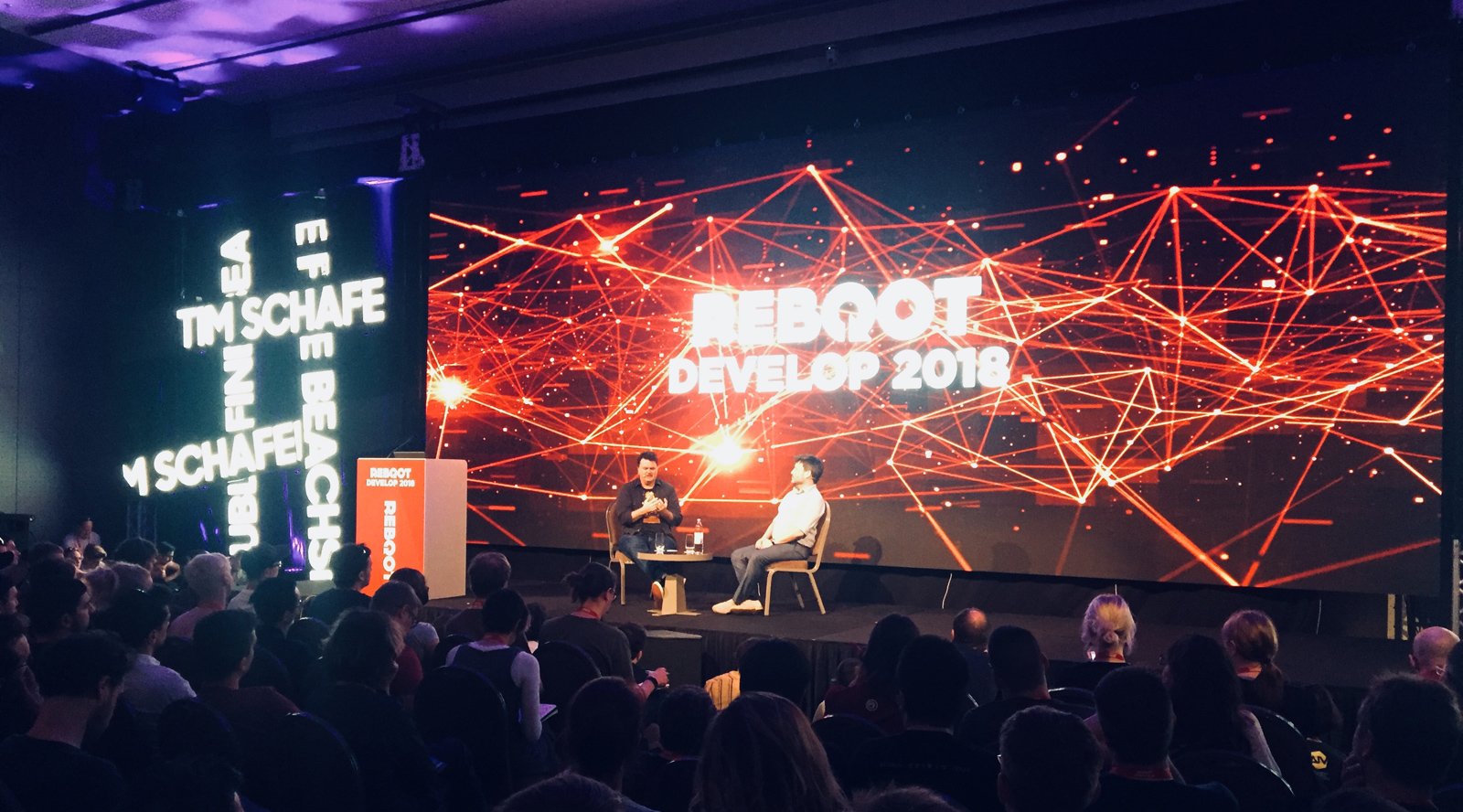 “The good ideas will eat away at my brain for a long time,” he said. “I tend to write out ideas in notebooks and kind of talk to myself in the book. I’ll do this thing called free writing where you sit down with a notebook and you have to keep your hand moving and writing for two minutes, or five minutes, or an hour and you just write and you can’t stop. It turns off the editor in your brain. Sometimes you’re just complaining about how it’s too hot in the office. [Then] you start to come up with ‘Oh I’m supposed to be writing this cutscene, I don’t know what to do, because his character…’ and pretty soon you start having maybe an idea. For me, verbalizing your problems unlocks thoughts and creates more thoughts.”

Talking through your problems can have a similar result, according to Schafer.

“Sometimes I’ll go to lunch with someone and just by telling them the problem I’ll also come up with the solution. And they’ll be like ‘thanks for having lunch with me [even though I never said a word].'”

“I think if you’re an artist it might be more about drawing and sketching that unlocks it for you. If you’re a musician, it’s probably a different thing. So just getting into that mode and creating is something that helps the ideas flow. Often the ideas will sit in my head for years though and didn’t bash into another idea; it’s the two ideas together that really makes the thing work, and I’ll get really excited.” 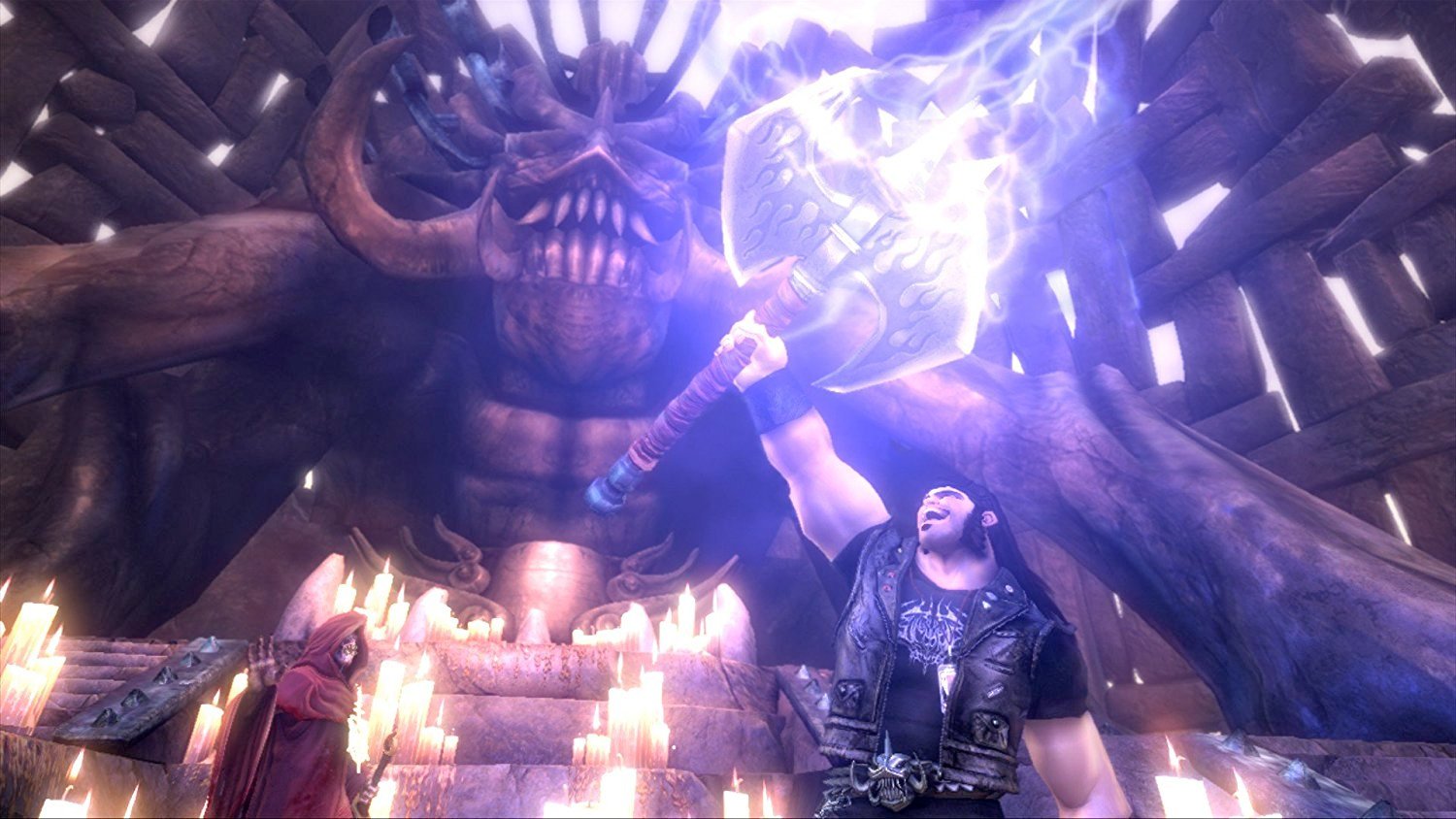 Once he’s onto something, he likes to test the idea out — but only with the right audience.

“I’ll try and bring that idea out to the first person. If I tell the wrong person the idea and they react like ‘Hmm, hmm’ I’ll sometimes shut that idea down for years. I feel like ideas for me come out, they don’t have any shell, and then they’re really soft, and they can be killed really easily. So I bounce ’em off the nicest people I know. In telling them I’ll harden that shell a little bit and formulate that pitch — what it is and how I think about it — and they’ll give me some ideas back. Then I’ll tell the second-nicest person I know. Each step along the way will make the idea grow a little bigger. Eventually you want to start telling the meanest person you know.”

Schafer also opened up about how he writes characters. “I have a little character template that I try and fill in the form almost like a social media form of what that character was like. I try to get to know every character and then by the time I’m writing dialog, I’m just improvising like an actor almost.”

“I have a certain spot in one of my notebooks [where] every time I think of a name for a character that I like, I just write it down. I make this list of names to use some day. Sometimes, like 10 years later, I’ll pull one off the list and use it. The main villain in Psychonauts 2 is a name that I’ve been holding onto for like 20 years. [In a whispering internal-monologue voice:] ‘That’s the best name.'”