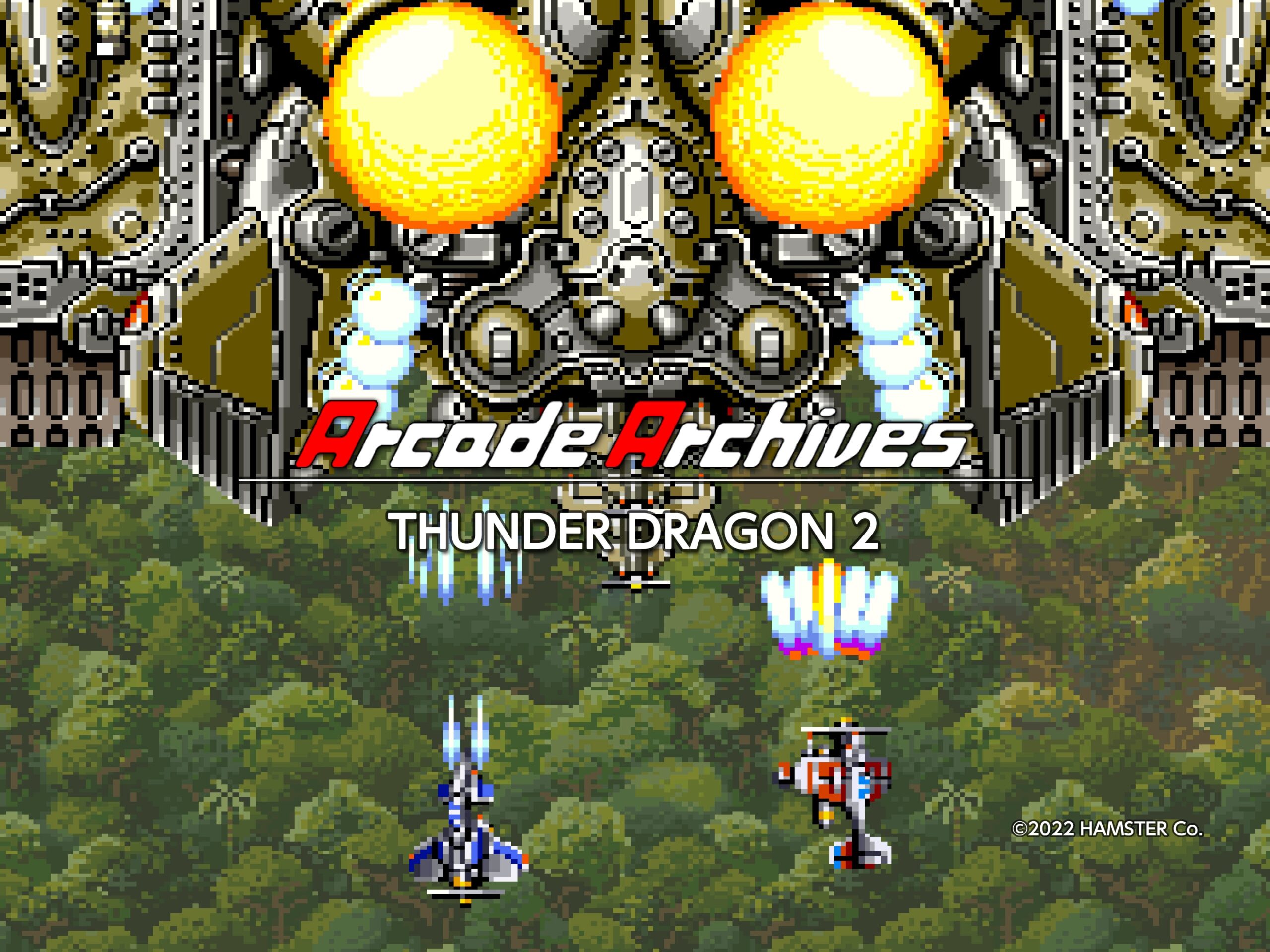 Originally released to the arcade market in 1993, a tad late to the shmup genre boom of the late-’80s and very early ’90s, Thunder Dragon 2 is a breathlessly paced vertically scrolling shooter, with one or two players battling their way through relentless waves of enemies and projectiles. The title takes the oft-used thematic approach of placing contemporary planes in futuristic fantasy environments, with players offered a choice between a slower, more powerful propeller aircraft or a speedier, weaker jet fighter.

Check out the action in the video below, courtesy of YouTuber Meriscan.

Having arrived somewhat late in the day, Thunder Dragon 2 was able to pick and choose the better elements of the many shmups that had come before it, thus ensuring that the final release really tapped into the best elements of the genre. As a result Thunder Dragon 2, while perhaps not the most well-known example, still holds up today as an exciting and challenging title, and is worth checking out if you’re a die-hard shmup aficionado. It should also be noted that the original Thunder Dragon is already available to download from the Arcade Archives.

Thunder Dragon 2 is available to download now on PS4 and Nintendo Switch, priced at around $8.