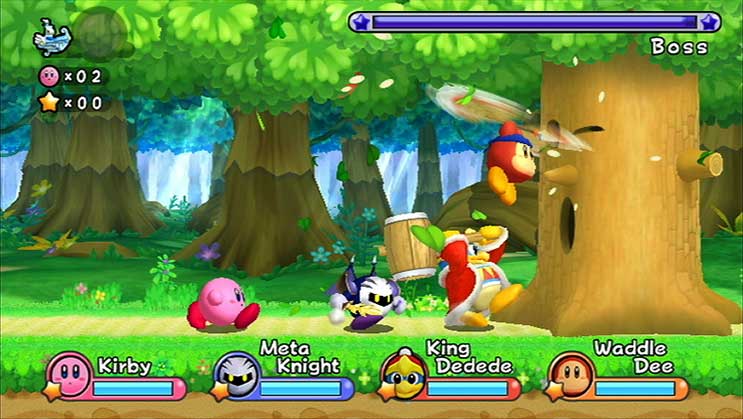 And arguably the best Wii game

Nintendo teased that the Wii U Virtual Console would be getting three titles added for Kirby’s birthday today, and an ESRB leak has confirmed what those titles are: DS’s Kirby: Squeak Squad, N64’s Kirby 64: The Crystal Shards, and arguably the best game for the Wii, Kirby’s Return to Dreamland, which Jim Sterling gave a perfect score.

Listen, if you like Kirby games at all and haven’t played Kirby’s Return to Dreamland, do yourself a favor and buy it. Everyone has seemingly played Kirby’s Epic Yarn which I personally think sucks (pun intended) in comparison to basically every other Kirby title. Return to Dreamland deserves your attention. Yes, I am very salty that it doesn’t get the recognition it deserves. No pricing details have been announced.