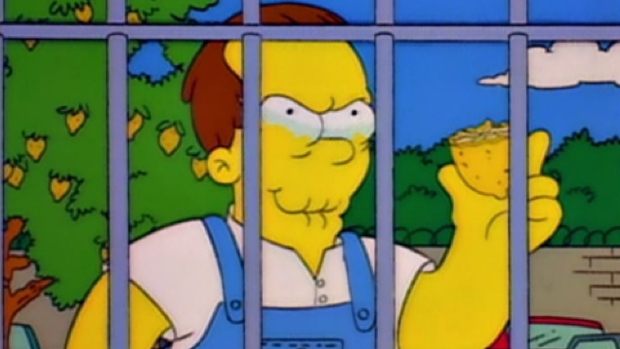 The times, they are a-changin’

The article points out that GREE has been struggling a bit of late, with income dipping, but also that the infographic doesn’t include GungHo data for the full year, so that little red line representing those three companies will still be going higher. Meanwhile, nine of Japan’s biggest gaming juggernauts have seen steady decline since 2008, though the annual net is on the rise since 2012.